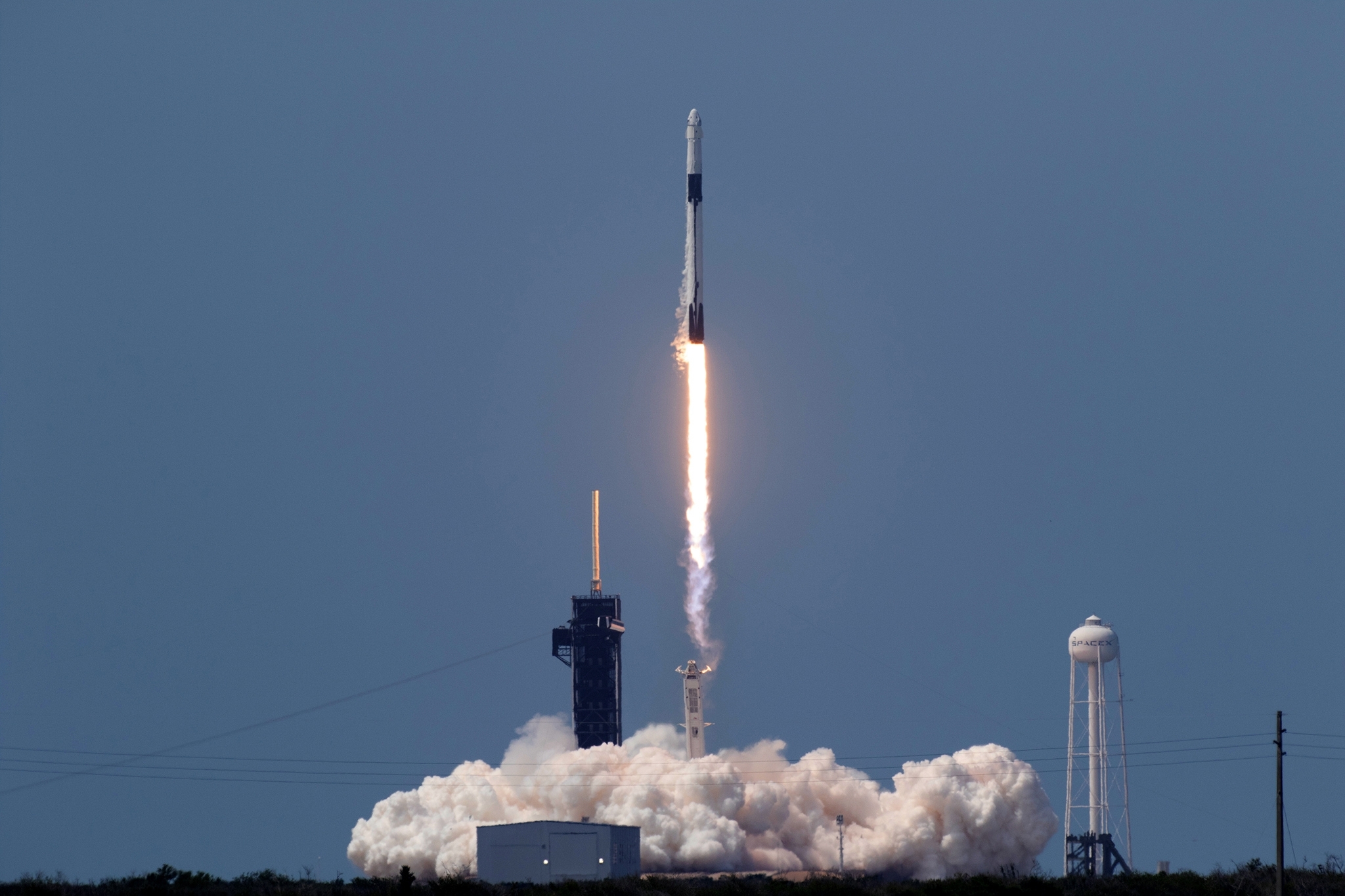 On July 20th, 1969, the United States achieved a giant leap for mankind as the crew of Apollo 11 took their first steps on the moon. The following day, a defenseless African American woman named Lillie Belle Allen was gunned down by a white gang in York, Pennsylvania. Intense civil unrest followed the murder. The event was one of many that plagued the country for several years of that tumultuous era, with riots fueled by racial tensions taking place in almost every American city. At the same time, the Vietnam conflict was claiming hundreds of thousands of young American lives. Our young country was in the throes of some truly excruciating growing pains, and the tragic occurrences that characterized a significant part of our national identity at the time are a meaningful stain on our history. The Apollo mission, though, served as a glimmer of hope for things to come. It was a decisive victory in the intensely fought space race with the Soviets and, for many, it was a comforting respite from the appalling developments that were regularly on display in the newspapers and on television.

The parallels found in today’s headlines are hard to ignore. 2020 reporting has been dominated by coronavirus illnesses and deaths and, more recently, widespread violence in response to the utterly senseless killing of black Minneapolis resident George Floyd at the hands of a repugnantly unscrupulous white police officer. Once more we find ourselves in an extremely difficult moment of heightened rage, fear, uncertainty, and destruction. We are sorely in need of something to feel better about. Although it may be somewhat eclipsed by the dreadful unfolding of a spreading pandemic and turmoil in the streets, we had some good news over the weekend. Much like the Apollo astronauts’ lunar conquest, SpaceX delivered a much-needed dose of optimism, however small in relative terms, for Americans.

Saturday’s launch (click here to see it) and Sunday’s successful docking at the International Space Station (ISS) serve as an important milestone for American space exploration. NASA hadn’t sent astronauts into space from American soil since it terminated its shuttle program in 2011, but SpaceX ended the dry spell. More significant is that the project marks the first time a privately-owned craft has ferried human beings into orbit. This had been SpaceX’s primary goal since its founding in 2002. Courtesy of the company’s Crew Dragon spacecraft, astronauts Robert Behnken and Douglas Hurley are presently occupying the space station. They are expected to remain there for just over three months. When the men are brought safely home, the mission will be considered an overall success.

The implications, though, reach well beyond the establishment of some really cool “firsts”. A continued American presence aboard the ISS is crucial as it allows our scientists to conduct important studies in human research, space medicine, life sciences, physical sciences, astronomy and meteorology in the unique low Earth orbit environment. Among complicated budgetary considerations, concern had been growing that the United States would soon be underrepresented on the ISS. Until recently our guys have had to train for excursions and then bum a ride with Russia’s Soyuz spacecraft at a cost to NASA of up to $90 million a seat. For this reason, NASA had established a call for an unprecedented partnership with a private enterprise, and it was SpaceX that came through. In this regard it’s like leasing a car for an hourlong daily commute so you don’t have to keep blowing your savings on long Uber trips. Furthermore, last weekend’s accomplishment serves as “proof of concept”. The collaboration is expected to be the first of many between SpaceX and NASA. For instance, Vice President Mike Pence has directed NASA to once more put American astronauts on the moon, and SpaceX, among others, has been selected to design a lunar lander for the effort. Adding a peculiar wrinkle, noted non-astronaut Tom Cruise has asked NASA to help him become the first actor to film a movie in space. As a private company, SpaceX is entitled to launch a civilian with much less red tape, so they will likely be positioned to assist Mr. Cruise in his far-out efforts.

In 2014, Russia’s then-deputy prime minister Dimitry Rogozin had a beef with American sanctions related to Russia’s invasion of Ukraine. He argued that the restrictions would hinder the progress of Russia’s cooperation with the US in space exploration, and he implied that American passengers would be unwelcome on Soyuz. “I suggest to the USA,” tweeted Rogozin, “to bring their astronauts to the International Space Station using a trampoline."

True to his well-known wise guy reputation, SpaceX founder and CEO Elon Musk was finally able to deliver his retort after six years of patience, exclaiming, “The trampoline is working!” Rogozin, now leading Russia’s Roscosmos space agency, was a good sport about it. He congratulated Musk on the launch and the joke, and he expressed a desire to work with Musk in the future.

According to Elon Musk, this most recent advancement and others like it (including a scheduled repeat mission to the ISS this August) are building blocks for bigger and better things. Outside skeptics notwithstanding, Musk is dead serious about making ours an interplanetary species by colonizing Mars within our lifetime. In Texas, SpaceX is developing Starship, which is planned to have the capacity to carry up to one hundred passengers to the Red Planet and, someday, beyond. Admittedly, this rings of science fiction, and it seems like a rather quixotic ambition. There is so much we don’t know about what complications may arise. On the other hand, Musk has met with, and prevailed over, legions of doubters at every turn of his illustrious career. The best way, presently, to literally bet against Elon Musk is to short Tesla stock (NASDAQ: TSLA). We would not suggest doing this, as many have shorted TSLA in the past and wound up sorely regretting the move.

In Iron Edge VC’s essay entitled SpaceX: Let’s Do Launch (November 14, 2019), we went into detail about the company’s elaborate satellite program. Sending loads of these internet enablers into orbit (the current goal is for about 42,000 units in action), SpaceX will dominate the communications spectrum, thereby securing immense revenues for the company. They plan to deploy a batch of sixty units at about 8:55 tonight, and you can witness the action by clicking here for access to SpaceX’s webcast page.

Musk’s trampoline definitely appears to be working, and he has promised to produce many more trampolines, bigger ones with greater efficiency and technological advancements, as time goes by. Ordinary people who understand SpaceX and its vast potential have a very keen desire to invest in the company, but they are prohibited from doing so as its shares are not traded publicly on the stock exchange. Your friends at Iron Edge VC, on the other hand, can get you in through the front door and give you access to this astounding private enterprise. If you would like to learn more, or if you know somebody who would, please do not hesitate to contact us.