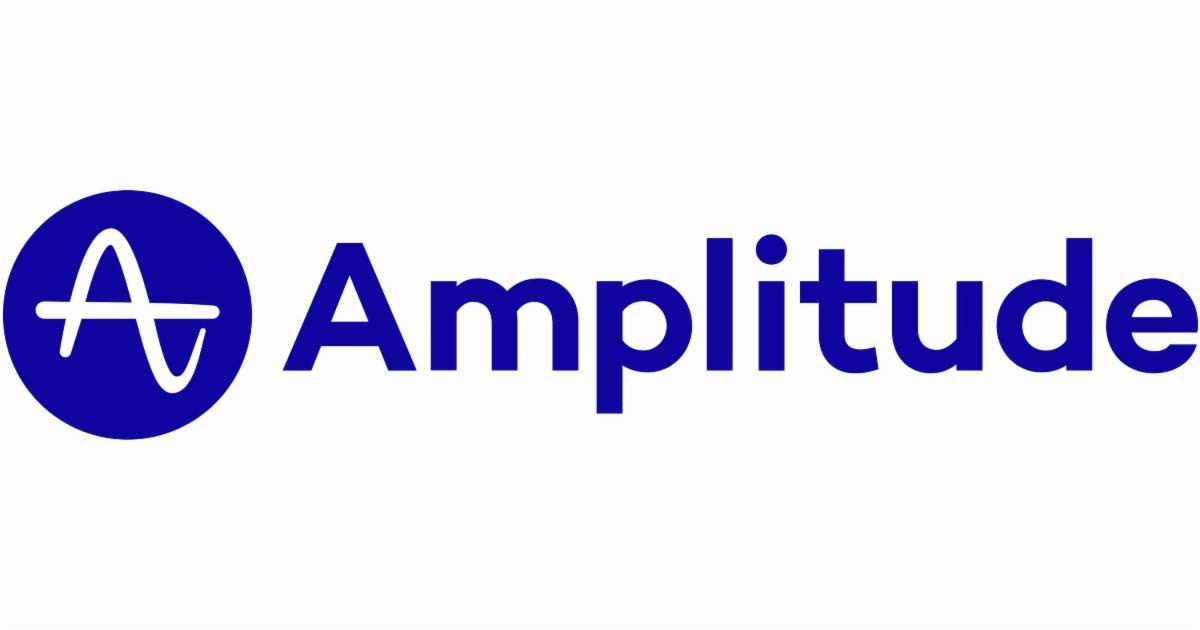 Quick… Name a business of any size that doesn’t make use of a website, a phone app, or both. It’s not impossible. You could probably point to the newsstand at your local rail station, or a small diner in a lightly populated town by the side of a busy freeway. These places have nearly guaranteed patronage and would be less likely to benefit too greatly from a significant web presence (but they still are not unlikely to have some sort of way they address customers online). If we had said, “Quick… Name a business of any size,” and didn’t mention the internet, you would probably have named one that does use a website, whether it’s an airline or a pet apparel boutique. The notion that capturing and retaining customers is most effectively accomplished this way has been common wisdom for decades. Every enterprise that has been around for more than a century, such as Coca-Cola and Johnson & Johnson, commits a great deal of capital to maintaining a great website and, in most cases, an app as well. Younger businesses that began well into the internet era, like Uber and DoorDash, originated with an understanding that their successes hinged upon digital products like websites and apps. Their web presence was generally more sophisticated than that of their older counterparts from the start. This category of often internet-savvier companies is commonly known, for obvious reasons, as “digitally native businesses”.

Last week, we told you about a company called NextRoll, Inc., and how their proprietary artificial intelligence (AI) programming is highly effective at maximizing the efficiency of the marketing efforts of many businesses large and small. NextRoll has the “secret sauce” for deploying advertising dollars in such a way that the greatest number of eyeballs will find the NextRoll client’s website. Today, we will veer off in a slightly different direction (as opposed to taking a hard turn) and focus on San Francisco’s Amplitude, Inc. which, among other things, helps those older companies to develop a web experience more like that of a digitally native business.

Founded in 2012 by Curtis Liu, Jeffrey Wang, and Spenser Skates, Amplitude’s valuable product is its digital optimization system. While NextRoll excels at drawing attention to a company and accelerating brand awareness, Amplitude’s expertise lies within the retention of established customers, and making their digital experience as agreeable as possible. Like NextRoll, Amplitude’s bread and butter is AI. This is critically important, because it takes decision-making responsibility away from emotion and instinct and places it in the virtual hands of the more reliable algorithm of historical customer behavior. The old logic, and really what was the only kind of method that was available in the earlier days, would dictate that rational assumptions about the customer should inform how a company’s site should appear. A landing page that pitches expensive business footwear should look stately and dignified, while a skateboard company might lean more toward a riskier and more rebellious attitude. An old bourbon distiller would like to project down-home southern charm and leisure, but an ice hockey equipment provider should appear tougher and faster. These conventions are certainly not without merit, but Amplitude’s well-documented perspective is that much more is needed for optimal business success. Their goal, and one in which they are achieving great success, is to connect customer behavior directly to revenue generation.

Over the course of any given day, the hundreds of millions of customer “clicks” across the broad spectrum of business websites and apps yield priceless data. The way people behave, or, what they choose to view and how long they linger on specific parts of a website, combined with information about the customer’s profile like age, gender, and geographic location, tell an important story. This story is far too complex, and it evolves much too rapidly, for any human being to interpret and utilize with an acceptable measure of satisfaction. Like Silicon Valley’s legendary AI giant Palantir Technologies, Amplitude’s programs improve with constant use as they learn volumes from countless trials. The result is, for all of Amplitude’s many clients (which include Microsoft, Twitter, Under Armour, Burger King, and more than a thousand others at present), the ability to passively monetize the actions of their own clients. Whereas a large company would, in the past, experience internal conflict between its own marketing, sales, and product development departments that are jockeying for influence on how a company’s public face should look, Amplitude unveils the recipe that creates an evolved customer experience that fosters loyalty, thereby placing the bottom line (increased revenue) as the top priority.

Digital transformation of this kind can no longer be considered a “cutting edge trend”. Today, it’s more of a requirement for companies to remain competitive. As 2021 began, 91% of businesses and other organizations had commenced some form of web presence overhaul. Investment in direct digital optimization efforts is predicted to reach $6.8 trillion by 2023. It has long been established that our world will be dominated by those who can best accumulate and leverage information but, more recently, we have moved decisively to digital-first, with the sum of digital products produced by every kind of enterprise residing at the forefront of the most effective innovation. A 2021 report by the International Data Corporation, the top global provider of market intelligence and advisory services for the information technology, telecommunications, and consumer technology markets, has made some intriguing predictions. It states that within two years, more than 500 million digital applications will be developed and deployed, doubling the count that started about 40 years ago. The field is poised to become remarkably crowded, and those with the most adept digital product optimization will retain the best chance of success. The winners will be the ones who know how to spend their optimization budgets. With this understanding in place, it appears very likely that Amplitude is looking at a tsunami of business. Using data compiled through November 24, 2020, peer-to-peer web review site G2 ranked Amplitude as the top product analytics software in terms of satisfaction and market presence. Amplitude has the largest market presence among providers of product analysis. What’s more, 98% of users rated Amplitude with 4 or 5 stars, and users said they would be likely to recommend Amplitude at a rate of 90%.

Figures like these suggest that at less than ten years old, Amplitude is a relatively young company that is just beginning to realize its massive earnings potential. It is the kind of opportunity that we at Iron Edge VC love to sniff out. The Information Age began decades ago, but Amplitude is positioned to redirect this fascinating era into exciting and unexpected places. Naturally, and unfortunately for most, the company’s shares are not yet available to the investing public. It is privately held, not for sale at any stock exchange, but your friends at Iron Edge VC can deliver your piece of this promising enterprise through our fund before the masses have the opportunity to pump up the stock price. We are answering to much demand in this name, but at the moment it is still early enough in the game to beat the rush. If you would like to learn more, or if you know of anybody else who would, do not hesitate to contact us by clicking “Get in Touch” below.