Get an Edge™ with news content.
Home
>
Blog
>
“Audacious for You, the Student” 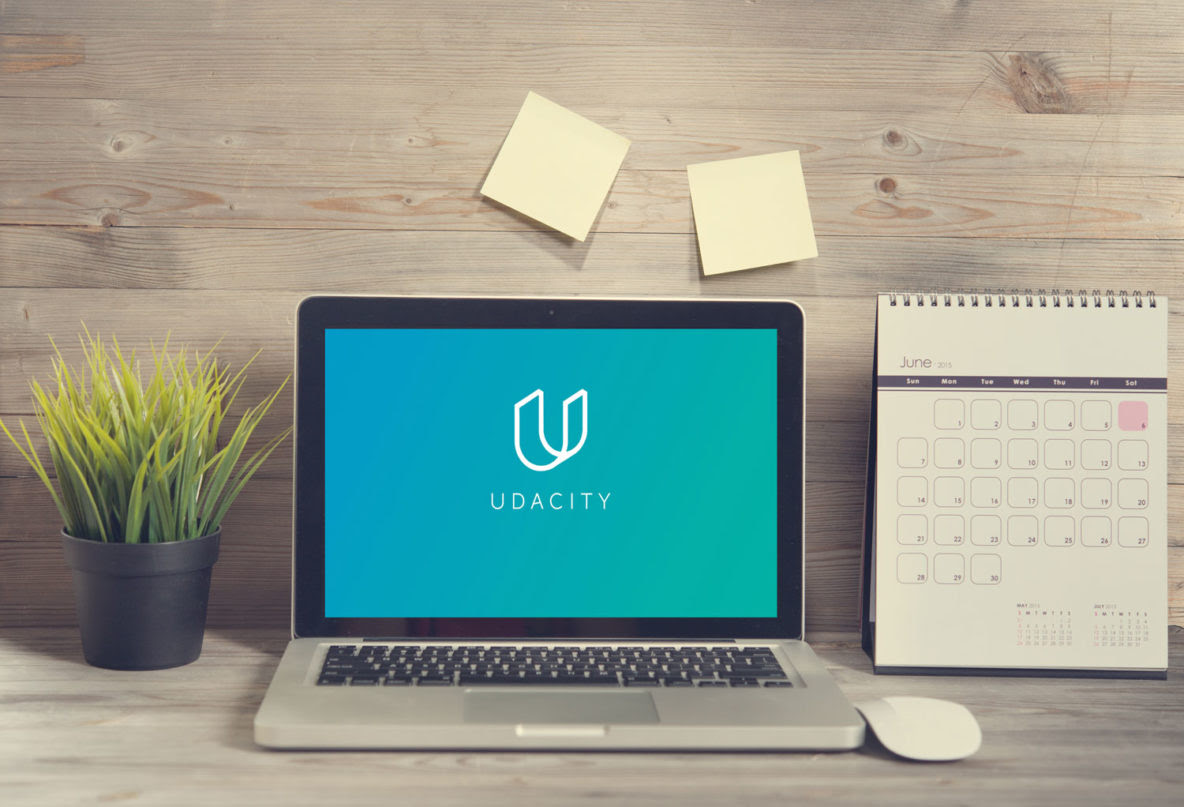 “Audacious for You, the Student”

Less than a month ago, with “The University at Your Fingertips” (January 13, 2021), Iron Edge VC told you about Udemy, Inc., and how its recent growth has been boosted as a result of the stay-at-home culture imposed by the Covid-19 pandemic. Deterred from physically wandering about the halls of higher education, millions of eager learners worldwide have been forced to seek alternatives. The most common and obvious solution has been to turn to providers of massive open online courses, or MOOCs, that can open their virtual doors to far more students than could fit into a classroom with solid walls and a ceiling. Of course, as the article pointed out, Udemy does not have an online learning monopoly. The field of education technology, or edtech, has many participants, and some are better-known than Udemy. Depending on the education level of the virtual students in your home, names like Coursera, Schoology, Kahoot!, and Duolingo might be more likely to ring a bell for you.

The MOOC concept traces its origins back more than a century and has, at different points in time, taken the form of instructional mailings, radio and television broadcast courses, and other then-current types of “state-of-the-art” media. In those days, of course, remote learning outlets posed little threat to the bottom lines of established universities that could offer useful degrees. As internet technology blossomed, though, providers like Wikiversity (founded in 2006) made content more effective and accessible. The trend was relatively easy to predict. Many colleges and universities, having learned from Blockbuster Video’s fatal resistance to change, took more of an “if you can’t beat ‘em, join ‘em” approach and partnered up with online educators. Today, it’s entirely possible to learn enough to equip yourself for a lucrative career in any number of fields without ever having to change out of your pajamas. Over the past decade, online learning has evolved from a niche distraction for hobbyists into a formidable multibillion-dollar industry. By causing severe and sometimes comprehensive prohibitions of in-person classroom attendance, the year-old global health crisis has turbocharged edtech.

Among the dozens of the top purveyors of MOOCs, each has its own character. Khan Academy is a non-profit online educator that teaches on the primary level, starting with videos intended for kindergartners and topping out with SAT test preparation. Coursera and Udemy aim for the broadest audience they can reach, offering instruction on everything from crocheting to haiku writing to quantum physics. Udacity, Inc., based in Emeryville, California, focuses its content on students who aspire to specific career paths. While so many other MOOC outfits come off as a “jack of all trades”, Udacity is the “master of some”.

Sebastian Thrun, David Stavens, and Mike Sokolsky founded Udacity in the spring of 2011. The name of the company, according to Thrun, is derived from the company’s mission to be “audacious for you, the student”. The audacity, or boldness, is perhaps found in the company’s willingness to shun diversity of course offerings in favor of providing the highest quality content in selected areas of study. If your goal is to learn how to speak German, or to become a master sushi chef, or to understand the teachings of ancient philosophers, then Udacity would not be your best choice for online enrichment. Your third grader is unlikely to be using Udacity in his or her virtual classroom, and Udacity will not be directly responsible for giving you “great abs”. If, however, you are an intelligent person who wants to seize an opportunity to earn lots of money in a technology career but you don’t yet possess the necessary skill set, or if you are already employed in tech but you need to learn more in order to climb the company ladder, it’s time to enroll in Udacity. Once inside this virtual university, students have access to disciplines like programming and development, autonomous systems, data science, and the increasingly relevant artificial intelligence and cloud computing. Proficiency in the latter two are indispensable for anybody hoping to hook up with a gig at rising powerhouse employers like Palantir and Snowflake. Nestled under each of these broader “majors” are “nanodegree programs” that fine-tune courses into sub-classes like AI for Healthcare, Hybrid Cloud Engineering, and many others.

Udacity, in cooperation with AT&T, devised the nanodegree concept in 2014. The idea was to endow students with enough mastery in an IT field for them to qualify for a paid entry-level position at the communications giant with a low-tuition option in under twelve months. Departing from the pork-laden diploma one might earn at a conventional university, this approach is narrowly targeted, and it efficiently prepares the student only for the job at hand. Once the corporate threshold is breached, additional inexpensive nanodegrees can be attained, allowing for a lucrative journey through progressively advanced and higher-paying positions. Silicon Valley behemoths like Nvidia, Amazon, Google, and Facebook are among Udacity’s instructional partners. For their efforts, these corporations have the benefit of inserting their biggest needs into Udacity’s curriculum. In other words, everybody wins. An exploration of the classes featured in the brochure on Udacity’s website shows not only course descriptions, but also (for most classes) the words “In collaboration with…” followed by the name of one or more prominent tech partners like UiPath, MailChimp, or Microsoft. These are only a few; the mutually beneficial partnerships among Udacity’s ranks are far too many to list in this space. No explanation is needed why a resume showing completion of one of these nanodegrees would carry much more weight in the eyes of a prospective employer than would an applicant’s having served as his fraternity’s sergeant-at-arms.

It is this abundant corporate support and the increased practicality of its offerings that lend Udacity much of its inherent value. Taking note of this, Hercules Capital, Bertelsmann, Andreessen Horowitz, and Baillie Gifford are among the successful VC outfits that have pitched in to Udacity’s $235 million in funding to date. Just over five years ago, Udacity entered “unicorn” territory after a $105 million Series D round that valued the business at $1 billion. Udacity has been cash-flow positive since last spring and its consumer business grew by 60% over the summer. According to Sebastian Thrun, the cash-flow positivity and the consumer base continue to “grow aggressively”. These factors are irresistible to large-scale private equity investors, so it is certainly not a reach to expect that more funding, and a more robust valuation, might lie in Udacity’s immediate future. Udacity is not an enterprise with a sky-high valuation like that of ByteDance or Tesla, and that could be just the thing that makes it a very enticing investment opportunity.

Early funders and company employees who have been compensated with equity options are sure to be excited about such value gains that might exist on Udacity’s near horizon. Alas, most outsiders are currently unable to take advantage of this potential through conventional means because Udacity is not publicly traded on any stock exchange. There is hope, though. Even before an IPO, Iron Edge VC can show you through the front door and give you access to this groundbreaking company. If you would like to learn more, or if you know of anybody else who would, please do not hesitate to contact us by clicking “Get in Touch” below.