Get an Edge™ with news content.
Home
>
Blog
>
Buying the Blank Check 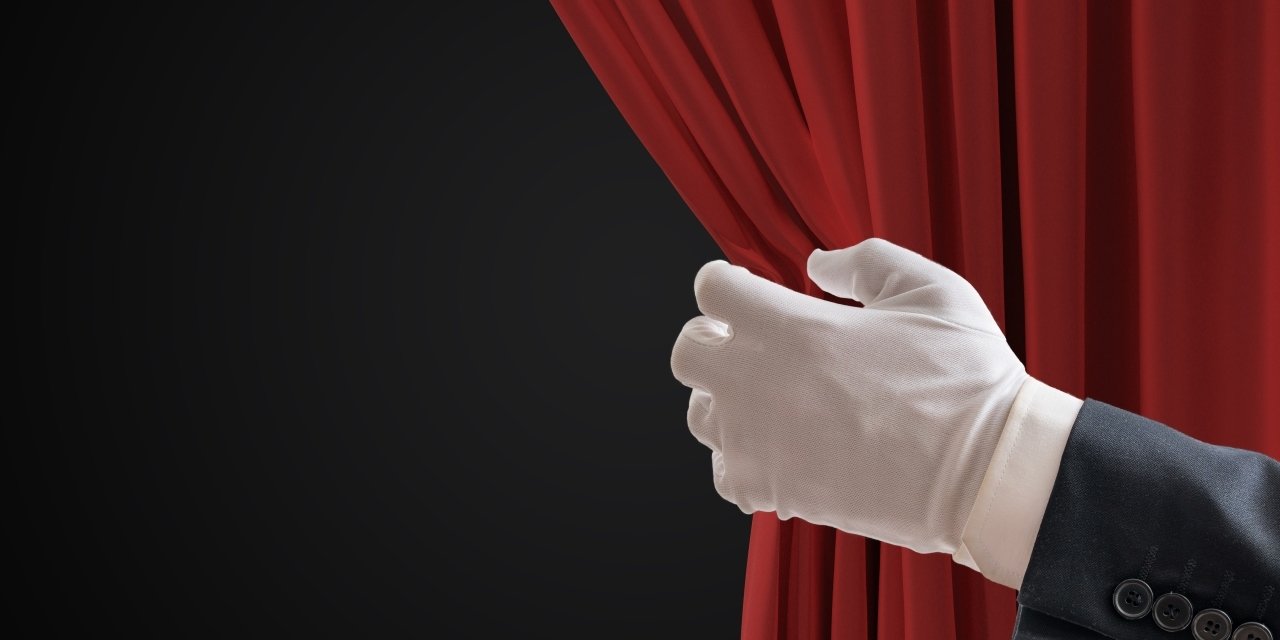 Imagine a group of kids who have, collectively, an unusually advanced set of business skills. One has run a killer lemonade stand that racked up almost three thousand dollars over the course of one summer. One has a remarkably adept mastery of baseball cards and traded his way from a waterlogged 1988 Al Pedrique to a mint-condition 1952 Mickey Mantle. Yet another once organized a landscaping operation whereby all of the kids on the cul-de-sac were recruited to mow the biggest lawns in the neighborhood for 25% of the gross proceeds. Now, let’s say these three junior entrepreneurs join forces and finances. They want to move to the next level, and they pool their money. Their total is $7500 (because the second kid refuses to cash in the Mantle card for a couple of million bucks), but they wish to set a higher goal. They want to buy into a business that’s worth $20,000. It doesn’t matter what kind of business they buy, what counts is that the new venture will be a “big time” operation that they can improve. All they need is another $12,500.

The three amigos start asking everybody who will listen for small loans. Brothers, sisters, parents, aunts and uncles good-naturedly contribute their funds to what’s pitched to them as an “opportunity to invest in talent”. Word starts to spread, and suddenly people are seeking out the little tycoons, eager to get a piece of whatever mysterious enterprise is taking shape. The poor little jamokes from the cul-de-sac seem particularly keen to find an easier way to fill up their piggy banks, so they give back their meager wages for the promise of earning great returns from this brand-new company that… does something. The specifics don’t matter: whether the partnership decides to sell lemonade, mow lawns, or manufacture do-it-yourself brain surgery kits, their track record suggests that they will succeed.

What those miniature moguls created is known as a Special Purpose Acquisition Company, or a SPAC. The concept of forming a corporation that serves no specific business purpose, with the intention of later filling in that very meaningful blank, has been around since the early 1990’s. The earliest SPACs arose as a more stable evolution of the leveraged buyout, and they tended to focus on specific industries like healthcare and telecommunications. Their appeal then, as it is now, was grounded in the reputation of the SPAC’s team as having a firmly established set of business skills, economic aptitude, and profit generation. The specifics of what the company makes, or what services it provides, are not part of the equation as they are entirely unknown during the investment phase.

When a SPAC corporation, also known for obvious reasons as a “blank check company”, is formed, the first step is to file an S-1 form with the Securities and Exchange Commission. Every publicly traded company in your portfolio --- General Electric, Disney, Microsoft --- once had to take this step. The S-1 is essentially a formal declaration of a company’s intention to make its shares available for public trading. Unlike applying for a fly-fishing permit in the Berkshires, the S-1 process is an expensive and extremely time-consuming one with mountains of paperwork. Surprisingly, though, the filing does not require details about how the company makes money. This is good news for SPAC filers, as it spares them the embarrassment of having to type “TBD” into that space. After the filing, the SPAC organizers bounce around the globe sharing their PowerPoints with potential investors. The proceeds of this road show are placed into an interest-bearing, FDIC-insured escrow account. When the balance in that account attains the appropriate level, the SPAC team finally announces the target company, which is always privately held. This is when the cool part kicks in. The investors in the SPAC are allowed the opportunity to approve or reject the acquisition. If the managers want to buy a global chain of specialty shoelace retailers, the investors can give it the “thumbs down”. If, on the other hand, the majority of stakeholders like a deal, it goes forward, with funds returned to whatever dissenters may exist. From that point, the SPAC applies for a fresh stock ticker symbol and the newly acquired (and until recently, private) company is inserted into the pre-approved, S-1 compliant shell corporation, ready for public trading.

Again, SPACs have been around for decades. Very recently, though, they have had a resurgence that elevated their profile and their economics. 2019 set new records for the practice, with nearly $14 billion in SPAC deals. The highest-profile stories revolved around DraftKings (NASDAQ: DKNG) and Virgin Galactic (NYSE: SPCE). In the latter’s case, Richard Branson sold 49% of his space tourism company to a blank check company called Social Capital Hedosophia Holdings Corporation at a valuation of $1.5 billion. The cash infusion enabled Virgin to fund the full commercialization of its SpaceShipTwo suborbital vehicle. More important, it provided them with a significant shortcut to public listing, sparing the company and its lawyers and accountants from the aforementioned months-long ordeal of filing an S-1. As for Social Capital, the premium paid for Virgin was worth it. The company is thriving in the public markets, and its market capitalization currently stands at about $3.5 billion. SPAC activity, in general, has attracted the attention of big-name underwriters like Goldman Sachs and Deutsche Bank, and it has become something of a high-stakes hobby for ultra-rich, semi-retired senior executives who fancy short-term investment opportunities.

At this point, you might be asking yourself why your friends at Iron Edge VC, purveyors of the world’s finest pre-IPO investments, are presenting you with this informative and mildly amusing lesson on SPACs. Well, we have established that in recent history, this particular means of going public has proven fruitful for both the SPAC organizers and the shareholders of the target companies. Now, we would like you to look toward the future with us. The fundamental intention of our pre-IPO ventures is to hold the shares until an IPO or, perhaps, a direct listing takes place, but other types of liquidity events happen. We have, in recent months, facilitated many investments in a company known as Impossible Foods, Inc., creators of a wildly popular plant-based meat substitute. A few months back, the internet chat rooms that focus on the parlor game of guessing which targets are in the sights of some of the larger SPACs lit up with speculation that an acquisition company called Forum Merger II Corporation (NASDAQ: FMCI) had its eyes on Impossible. FMCI had filed statements that it was focused on “a high-growth, plant-based food company with a broad portfolio of innovative products that are aligned with major food trends and sold through leading retailers and distributors across the United States”. The chatter slowed, though, when some observers pointed out that FMCI didn’t have the capital necessary to swallow a fish as large as Impossible Foods, currently valued between $4 billion and $5 billion. Indeed, FMCI announced last Friday that they were acquiring another plant-based food play, namely, The Tattooed Chef. Still, as we are constantly monitoring every angle that could involve one of our pre-IPO companies, the SPAC story seized our attention. Virgin Galactic and DraftKings were both brought to the public markets, quite recently, at a price of $10. Despite the economic turbulence in the first half of 2020, they are trading around $17 and $38, respectively. These numbers are not lost on the big players who actually have the firepower to buy a company the size of Impossible Foods. This, along with projections that Impossible could proceed with its own IPO at a $10 billion - $12 billion valuation suggests that a) they are positioned to seek top dollar from a potential suitor and b) the valuation at which Iron Edge VC holds Impossible shares is stable and quite attractive.

Thus far, no IPO, direct listing, or SPAC has delivered Impossible Foods shares to the public markets. Today, you cannot log on to your Ameritrade account and get in on this action. On the plus side, the masses have not yet had the opportunity to elevate the company’s shares as they did with Beyond Meat (NASDAQ: BYND), Impossible’s only true direct competitor. Fret not, though: your friends at Iron Edge can usher you through the front door and provide you with access to this exciting and promising company. If you would like to learn more, or if you know somebody else who would, please do not hesitate to contact us.