Get an Edge™ with news content.
Home
>
Blog
>
NextRoll and the Evolution of Exposure 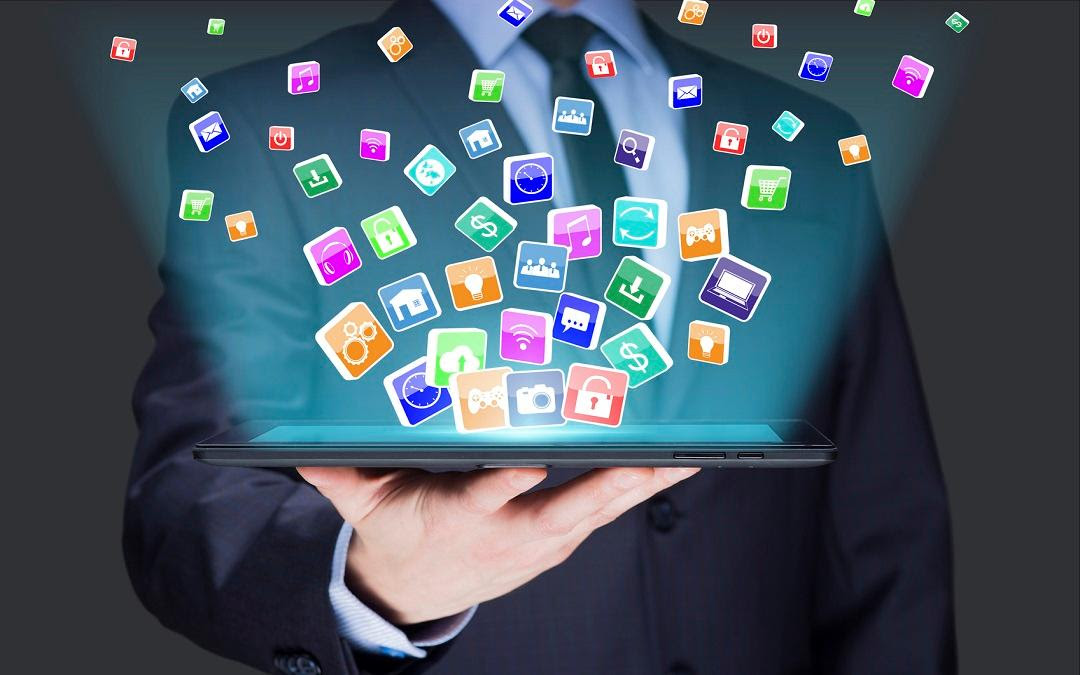 NextRoll and the Evolution of Exposure

In the autumn of 2019, Iron Edge VC gave you the lowdown on Social Finance, Inc. (now SoFi Technologies, Nasdaq: SOFI) and the true wisdom behind the bold move of stamping the company’s mark atop the spectacular football stadium then being constructed in Los Angeles. In the weekly newsletter entitled SoFi Makes its Emphatic Mark (October 24, 2019), we explained why we saw the move, admittedly aggressive for a then-private company, as an extremely shrewd business maneuver rather than a misstep, as some critics had suggested:

SoFi CEO Anthony Noto offers a different, and perhaps a more thoughtfully considered perspective. Noto points out that the same $400 million [paid for the stadium’s naming rights] would have been spread across multiple platforms if this were the late 20th century. Over the course of twenty years, that sum might have been allotted to billboards along the highway, magazine and newspaper ads, prime time network television commercials, and broadcast radio spots. With the exception (for now) of the billboards, those means of publicity have been rendered all but obsolete by advancements in how we consume our news and entertainment. Gone are the days when a 30-second pitch in the middle of Magnum, P.I. or a full-pager in Newsweek are the way to get your name out there. Consider it this way: If you were the CEO of a rapidly growing financial institution and you were tasked with allocating a sizeable marketing budget for the next quarter century, would you set your sights on radio and newspapers, or would you opt for a highly visible partnership with the world’s most trusted and respected sports entities? And forget about billboards: the sixty-acre, illuminated SoFi logo atop the 5-billion-dollar stadium will seize the attention of every man, woman, child, and service animal flying in or out of Los Angeles.

SoFi Stadium has since become an extremely well-known name. The kind of brand recognition the investment has delivered is already apparent, and we expect this invaluable benefit to only increase as time marches forward. What’s more, the timing was perfect as SoFi became a publicly traded company earlier this month. For our part, we recognized a rare level of innovation in the company and in Noto, and Iron Edge VC invested heavily. At risk of appearing immodest, we are extremely satisfied with the level to which our clients are benefiting from this vision.

When the insider lockup period for SoFi expires next month, we will distribute the common, tradeable securities to the brokerage accounts of their rightful owners. It will be a bittersweet moment for Iron Edge. We will be sad to no longer include SoFi among our active investments, but we will be grateful for having had the mechanism for delivering great returns to our investors. We will also appreciate the many things we learned from SoFi.

Among of these lessons is the evolving state of marketing in today’s world, as characterized in the naming of SoFi Stadium. As often happens, the exercise of looking at things differently grew to become a much more substantial exploration. We found ourselves fascinated by cutting-edge developments in the game of brand awareness. When San-Francisco-based NextRoll, Inc. entered our orbit, we were already equipped with an understanding of their industry to know that we were looking at a winner.

The methods of drawing exposure to products and services has been improving gradually through the centuries, and the advancement accelerated through the 20th Century with things like high-budget Super Bowl spots, celebrity endorsements, and strategic product placement in Hollywood films. The big leap, though, occurred mostly because of the developments in computer programming in recent decades. The key to successful marketing efforts can now be found in the effective deployment of marketing and data technology software. NextRoll is an industry leader that has a firm grip on the reins of this state-of-the-art means of helping advertisers display their wares.

At its beginnings in 2007, NextRoll was known as AdRoll, and it was primarily focused on perfecting the business-to-consumer marketing process. Their mission was to harvest paying customers from the public masses surfing the net. As they explored new opportunities, AdRoll launched RollWorks as a business-to-business marketing platform in mid-2018. In September of the following year, AdRoll rebranded as NextRoll, a parent company with its original consumer-facing product (still called AdRoll) intact and with RollWorks as an autonomous B2B vendor. At their core, AdRoll and RollWorks operate in the same fashion, but with differently scaled objectives. The highly advanced coding embedded into NextRoll software employs a constant trial-and-error algorithm to determine which advertisements are bringing home the bacon. For instance, AdRoll campaigns will negotiate the most cost-efficient exposure opportunities within Google, Facebook, Instagram, and up to 500 other internet outlets. Linked to the advertising client’s end-point commerce pages such as Shopify, AdRoll can easily determine which ads most adeptly inspire shoppers to open their wallets. Through constant repetition, patterns become evident, and the winning ads are pushed with a greater portion of the budget while the less effective ones are gradually phased out. Real-world road testing like this continues until the campaign is fine-tuned nearly to perfection. In other words, the software learns about the product by understanding what imagery attracts the most attention and it figures out audience behavior by tracking where the “buy now” clicks are happening. It is a fascinating example of how machine learning can translate into increased sales revenue for clients, and those clients are happy to pay for the boost in sales.

RollWorks, NextRoll’s business-to-business offering, assists advertisers who don’t typically need to seize the attention of individual consumers. They help give voice to chip manufacturers who want to land a contract with massive computer hardware companies, or to produce distributors who would like to be known among supermarket chains. This kind of pitching to a savvier clientele complete with their own marketing departments, requires more finesse. Still, the same approach of figuring out over time what works and what doesn’t work pays off in much the same way. RollWorks reportedly captures a return on investment (ROI) approximately five times greater than that of other account-based marketing vendors. What’s more, in 2018, NextRoll acquired lead generation & outbound sales automation specialist Growlabs.com. With this addition, RollWorks benefits from an additional 325 million contacts and 18 million company accounts. With such an abundant Rolodex, RollWorks has the means to put any B2B vendor in touch with the right people to move inventory. Beyond making a plethora of connections, RollWorks figures out how to position the seller in the most attractive light.

As the process moves forward for both AdRoll and RollWorks, campaigns expand and modify to scale in tandem with the company’s growth. All of this happens in NextRoll’s user-friendly dashboard. Every campaign’s lifespan is plotted out with easy-to-understand graphs and charts detailing successes and failures. After a few weeks on the job, NextRoll’s trackers have enough data to guide clients on how to manage campaigns and direct them toward maximum efficiency. It democratizes the entire exercise as it endows smaller enterprises with the kind of marketing prowess that had until recently been the exclusive domain of behemoth corporations like General Motors, Coca-Cola, and Walmart. This is the kind of thing that businesses of all sizes are willing to pay for --- indeed what they need to pay --- for in order to survive. The leaders in venture capital apparently know this. NextRoll has raised $111.02M in 10 rounds of funding, most recently completing a Private Secondary Transaction. Previously, they raised a $70M Series D round at a post-valuation of $598.12 million, a 4.88x increase from their Series C. Among their early investors, perhaps the most prominent is Peter Thiel’s Founders Fund. Thiel is, of course, the co-founder of PayPal and of Palantir, and he is an early stakeholder of the likes of Facebook, LinkedIn, and Yelp. This should give you some inkling that the guy knows how to put his money to work and, by extension, that a company like NextRoll just might have some legs to it.

Also encouraging is that NextRoll has been generating revenue since 2012, and they brought in $175M in 2020. They are projecting record EBITDA into the eight figures, growing more than 400 percent year-over-year. Numbers like these would prompt shrewd investors to look into scooping up a few NextRoll shares on their TD Ameritrade accounts, but that simply cannot be done at the moment. NextRoll, you see, is a private company, and as such its shares cannot be bought on any public stock exchange. Iron Edge VC can, nonetheless, provide you with access to our Fund that has ownership interests in this company that applies cutting-edge AI to the very business of creating commerce. If you would like to learn more, or if you know anybody else who would, please don’t hesitate to contact us by clicking “Get in Touch” below.