Get an Edge™ with news content.
Home
>
Blog
>
Orbital Insight Reveals the Forest Beyond the Trees 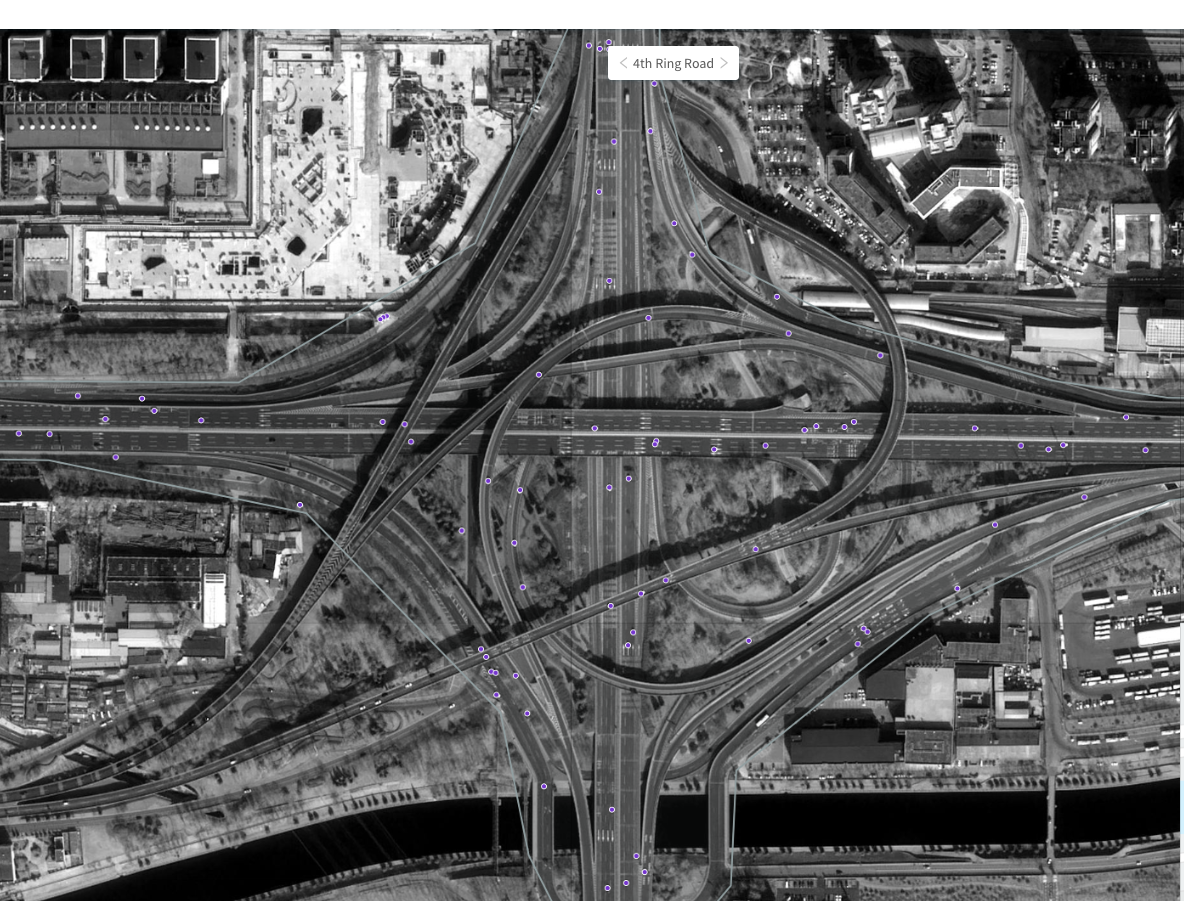 Orbital Insight Reveals the Forest Beyond the Trees

Although January 2020 was a mere fifteen months ago, it feels like a lifetime.

Late in that month, a 35-year-old man was hospitalized for a newly discovered coronavirus in Washington state and was released after two weeks of treatment. A few days later, a woman in Chicago also tested positive. Both patients had returned to the United States from trips to the Chinese city of Wuhan immediately before falling ill. By then, many Americans had heard of covid-19, but few were particularly concerned about it. President Trump wasn’t worried: “We have it totally under control. It's one person coming in from China... It's going to be just fine." At the same time, the National Institutes of Health’s Dr. Anthony Fauci advised that “we handled it properly”, and that fortunately so far there were no secondary cases. Politicians and medical professionals across the land echoed these sentiments, encouraging citizens to go about their lives as usual and not be troubled by silly notions of catching the virus.

On the same day that the Washington patient entered the hospital, the Chinese Communist Party issued its first warning about the situation to its citizens. They conceded that human-to-human transmission of the coronavirus had already occurred. As these disclosures were announced, demonstrable indicators within China’s borders told a story that was much more detailed than what the government was saying out loud.

In March 2020, the scale of the health crisis came into much sharper focus globally. Throughout the United States, the middle of that month saw business closures, virtual schooling, and protective mask requirements come into effect with startling suddenness. Most Americans surrendered the illusion that we would not be affected by the coronavirus. Also in that month, Palo Alto’s Orbital Insight shared, on Medium.com, some observations they had made in the first few weeks of 2020. Orbital takes satellite imagery and runs it through its computer vision and machine learning to churn out useful data. They analyze snapshots of entire regions to determine important details about what’s happening on the ground. Their coding can, for instance, review a massive swath of geography and instantaneously count how many automobiles appear in the image. When they applied this technique to a shot of the 4th Ring Road, a 40-mile controlled-access expressway which runs around Beijing and connects districts outside the city center with key economic hubs of the capital, the picture was worth well more than a thousand words. On January 14th, Orbital’s system observed 1902 cars on the 4th Ring Road. Exactly two weeks later, only 200 cars --- nearly a 90% reduction --- were spotted. Clearly, the government was quite serious about its prohibition of non-essential travel. From that point, Orbital was able to track China’s beginnings of recovery as well. By March 6, data showed 617 cars on the 4th Ring Road, an improvement of 200% from the January 28 low. For an additional benchmark, Orbital examined the parking lot of the Dongsheng Technology Park, China’s version of Silicon Valley. The number of cars parked at Dongsheng rose from 152 on February 14 to pre-crisis levels of 455 by March 4.

Right or wrong, Western audiences often regard information coming from the Chinese Communist Party with some measure of skepticism. Significantly more difficult to dispute is hard photographic evidence. The number of cars surrounding urban hubs, and how many parking spots are filled in locations where productivity takes place, are undeniable economic indicators irrespective of whatever it is that politically incentivized entities happen to proclaim. For other governments, for private enterprises, and for global investment concerns, unambiguous data points have enormous value. Geospatial analytics such as those produced by Orbital Insight remove the guesswork by presenting the most actionable information.

While it is obvious that the extremes of 2020 have provided Orbital with a great way to demonstrate its capabilities, the company’s usefulness will certainly persevere long after the covid clouds eventually and inevitably part. Now that we have beheld the power of satellite imagery interpretation, it’s hard to imagine any scenario that has well-funded corporations retreating into simpler times. Massive retailers like Walmart, Target, and Home Depot, as well as shopping center managers like Simon, General Growth, and Urban, live and die by the decisions they make regarding their locations. There’s too much money at stake to simply wing it. Establishing a spot near densely populated areas is good, but it’s not enough. Aside from revealing the robustness of traffic patterns around a locale, Orbital has ways of monitoring the ebbs and flows of a region’s relative economic health as determined by the upkeep and appearance of its residential structures. They can telegraph population increases by keeping an eye on local new construction. The aggregation of such intelligence is, in the increasingly competitive arena of brick-and-mortar retailing, absolutely critical to possess before committing, say, a half a billion dollars to breaking ground on a shopping center. Inasmuch as it helps them maintain an edge, and it protects their most sizeable investments by avoiding future issues of insufficient exposure, well-funded corporations that thrive on high levels of foot traffic are learning that they can’t live without geospatial analytics. With its leading position in this field, Orbital is positioned to benefit greatly from this need.

Palantir Technologies, Inc., last year’s greatest private-to-public success story for Iron Edge VC, experienced an interesting evolution from the time of its founding. Palantir was created to prevent credit card fraud, and nothing more. After firmly establishing proof of concept, though, Palantir’s algorithms have been used in many varied projects in both private and public sectors including government defense improvements, maintenance of BP’s global oil pipeline network, MLB scouting efforts, and tracking the spread of the coronavirus. Palantir’s list of applications continues to expand, seemingly with no end in sight. The company is in good health, and its future appears to be bright. Similarly, new uses for Orbital Insight’s technology are materializing with great frequency. Anything that can be spied from the heavens --- flood damage, crop health, pollution levels, hostile military maneuvers --- can be collected, compiled, and converted into priceless data. As has long been the case for Palantir, Orbital has an increasing feel of untapped potential as it continues to innovate.

The Information Age began decades ago, and Orbital is steering it into exciting and unexpected places. Unfortunately for most, the company’s shares are not yet available to the investing public. It is privately held, not for sale at the stock exchange, but your friends at Iron Edge VC can deliver your piece of this promising enterprise through our fund before the masses have the opportunity drive the stock price toward Orbital’s satellites. Demand for ownership is quickly heating up in this name, but at the moment it is still early enough in the game to beat the rush. If you would like to learn more, or if you know of anybody else who would, do not hesitate to contact us by clicking “Get in Touch” below.