Get an Edge™ with news content.
Home
>
Blog
>
Palantir: An Under the Radar IPO 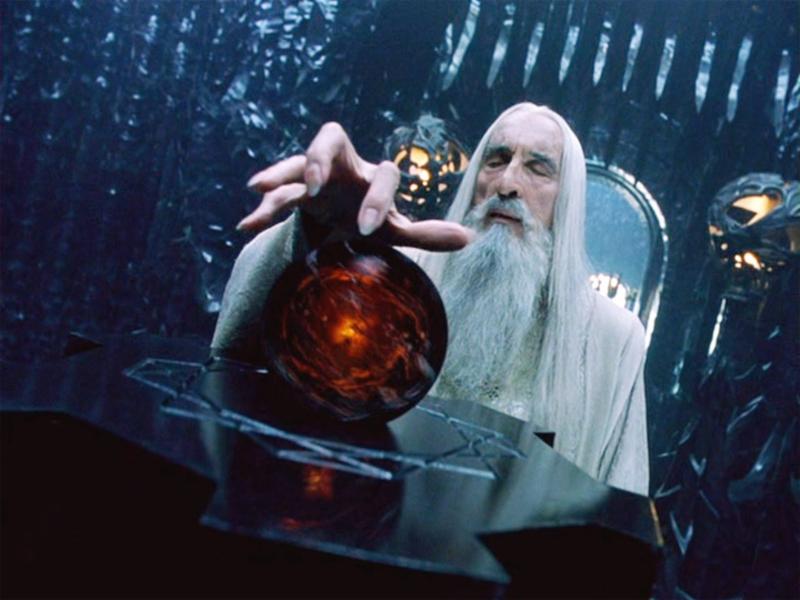 Palantir: An Under the Radar IPO

Next time you’re at a cocktail party and you want to impress whatever “cool startup junkie” with whom you’re conversing, try cracking out this neat little fact: Since CNBC began publishing its “Disruptor 50 List”, only two companies have had the honor of being included in every single lineup. Those companies are AirBnB (#7) and Palantir Technologies (#34). You see, if a company goes public, it is no longer eligible for the list, and ---

So that wasn’t impressive enough? Never fear… You can blow them away with some more details about Palantir. Founded in 2003, Palantir is a Silicon Valley data analytics company. What they do is absorb copious amounts of targeted data, such as social media activity, airline reservation info, financial transaction records, cell phone usage data, and much, much more, and they use that data to create usable intelligence. This, of course, is of immeasurable value to any government, and indeed it has repeatedly come in very handy for Uncle Sam. Spies and Special Forces employed by the United States have used Palantir intel to avoid land mines, track insurgents, and even hunt down Osama bin Laden. Yes, you read that right… Palantir helped to bag the big one. Next, government agreements with Palantir extended into non-military applications. The Department of Health and Human Services uses Palantir to detect Medicare fraud. Palantir assists in FBI criminal investigations. For Homeland Security, Palantir can screen air travelers and monitor immigration activity.

Palantir has grabbed its share of headlines over the past few years. Notably, co-founder Peter Thiel spoke at the 2016 Republican Convention in unbridled support of Donald Trump. Thiel, a gay man and a prominent figure in Silicon Valley (he also co-founded PayPal), hardly fits the profile of a typical GOP booster. Nonetheless, Trump's election to the Presidency is already paying off “bigly” for Palantir as such a large part of their business relies on government contracts. Case in point: two months ago, Palantir beat out Fortune 500 company Raytheon to win a contract for a comprehensive combat intelligence hardware and software suite to replace the U.S. Army’s outdated system, known as DCGS-A. This contract is worth more than $800 million, and Palantir had been fighting for years to win it. Please click here for more details on this critical moment in Palantir’s history.

Naturally, Palantir’s services can be applied to the private sector to a nearly unlimited degree. Whether it’s for loss prevention at a department store, “moneyball” scouting for a major league ball team, or laser-focused marketing, this company’s industry-dominating data analysis is indispensable. Most recently, the company’s progress on the enterprise front has involved the development of a significant partnership with Airbus and forays into the automotive and pharmaceutical markets.

Palantir is reported to have earned revenue of $1 billion last year, only about half of which came from government agencies. Palantir CEO Alexander Karp notoriously plays it coy when asked about IPO rumors, but across the industry there is a widely held belief that 2019 will be the year.  The company has raised an eye-popping $2 billion, and the company is valued at $20.5 billion, according to PitchBook.

At Iron Edge VC, we are very excited to have access to Palantir shares before the public offering. If you would like to learn more, or if you know of anybody else who would, please do not hesitate to contact us by clicking “Get in Touch” below.