Get an Edge™ with news content.
Home
>
Blog
>
Pandemic? What Pandemic? 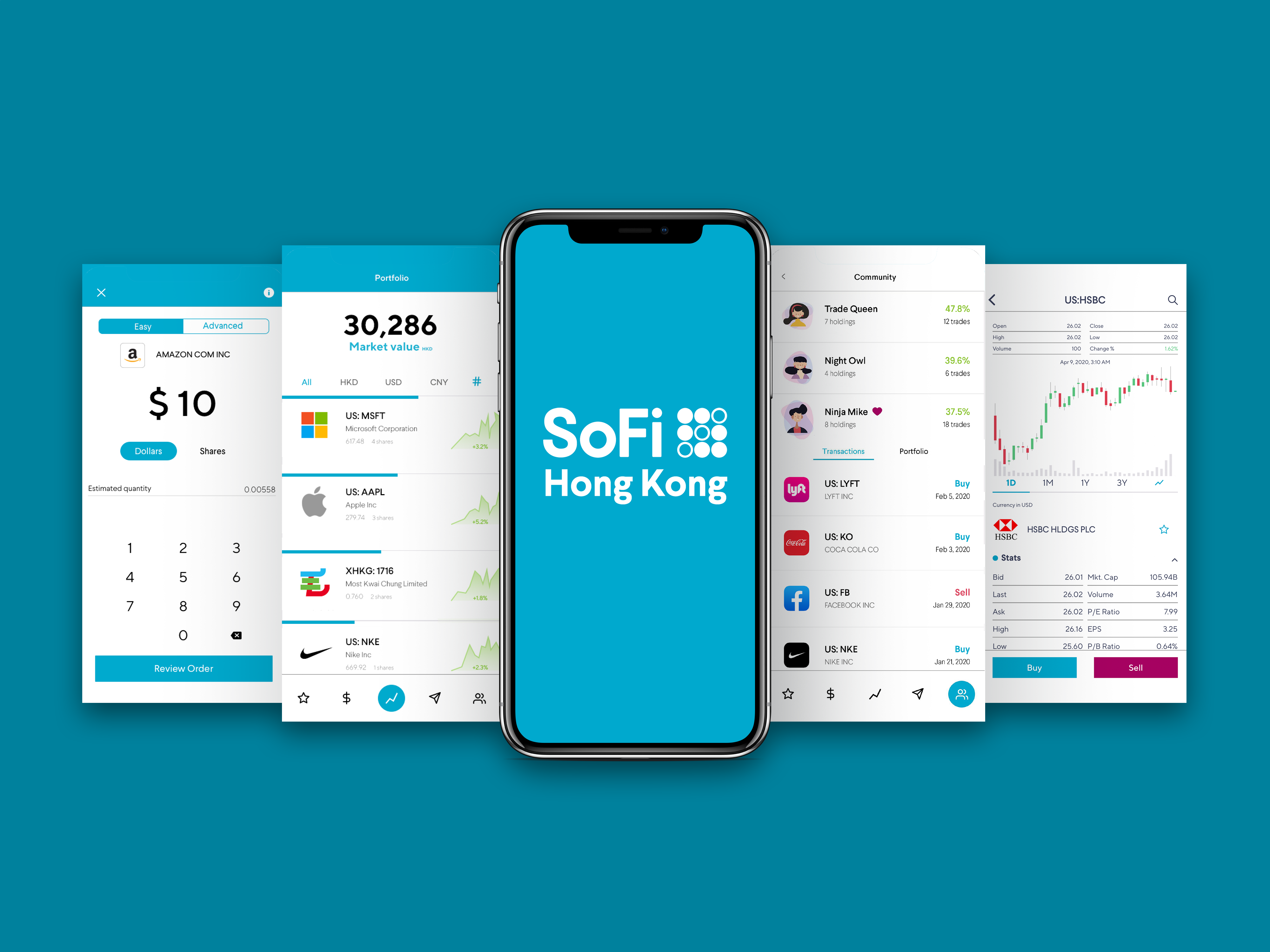 As time marches on, most of us are still restricted from doing any meaningful marching of our own. Most Americans are presently somewhere around the end of Week 7 of coronavirus lockdown. By now, the homeschooling routine has become second nature for those with young children. Many who hadn’t heard of Zoom Video Communications before St. Patrick’s Day have by now mastered the art of setting “backgrounds” to give the impression of a trip to the Golden Gate Bridge, a sojourn on a peaceful tropical beach, or an impending dinosaur attack. Millions of Americans have discovered hidden talents in the culinary arts and in cutting hair.

Advances have been made in our understanding of COVID-19, but there is much that scientists are still struggling to explain. Public attitudes about how we should respond to the global health crisis are fluid: it seemed that at the beginning, the majority were eager to “shelter in place” in order to “flatten the curve”. Two months down the road, evidence of severe and lasting economic consequences surrounds us, and millions are newly unemployed. Protest groups are regularly forming to express opposition to government-imposed lockdowns. Things are changing so quickly, it’s impossible to predict with confidence what the world will look like when 2020 reaches halftime at the end of June.

Response to the pandemic has varied across large corporate demographics as well. “Essential service” retailers like Walgreens and most supermarket chains have significantly augmented standards meant to curtail viral transmission, like establishing one-way aisles and mask requirements for customers. They have asked their employees to rise to the rank of “unlikely hero” by reporting for work early in order to restock the shelves that had been cleared out by citizens preparing for an apocalypse. Some other consumer goods outlets and large restaurant chains, like Urban Outfitters and Cheesecake Factory, have established their own defensive measures. They stopped paying rent in case money gets tight as this thing drags on.

While many businesses large and small confront the coronavirus pandemic with similar approaches of fear and caution, San Francisco’s Social Finance, Inc., also called “SoFi” for short, has opted for a more affirmative approach. Last week, in Iron Edge VC’s SoFi in the Days of Lockdown (April 23, 2020) we discussed how the app-based all-inclusive banking behemoth was experiencing the current global situation in a way that separated them from the pack. While others have been suffering from a dramatic reduction in revenue due to inhibited consumer activity, SoFi has been enjoying a fruitful uptick in the establishment of new customer accounts. This is a direct result of homebound people still needing to perform all sorts of investment and financing tasks, and in the process learning that SoFi’s services come largely without the added fees imposed by brick-and-mortar banks. Today we examine how, rather than batten down the hatches and brace for an economic Armageddon, SoFi is freely applying its assets toward an expansion that feels downright aggressive in these days of fiscal conservatism. Two shining examples are in evidence this month alone.

On April 7th, SoFi announced their purchase of Galileo Financial Technologies for $1.2 billion in cash and stock. Galileo will swiftly and efficiently advance SoFi’s mission of providing seamless and all-encompassing financial services. An established provider of a variety of financial services, Galileo brings to the table its powerful Application Programming Interfaces (APIs) to augment SoFi’s ability to deliver state-of-the-art checking and savings account functions, as well as tasks like account set-up, funding, direct deposit, ACH transfer, IVR, early paycheck direct deposit, bill pay, transaction notifications, check balance, and point of sale authorization. Believe it or not, the list extends beyond that, but let’s agree that the new suite of capabilities elevates SoFi’s status as an app that has your financing needs covered. Waiting for that stimulus check from Uncle Sam? Thanks to Galileo, it can be deposited directly into your SoFi account. Running a small business and a customer wants to pay for a purchase with a credit card? Galileo makes it happen again. Think of it this way: Sofi is aiming to become the “Swiss Army Knife” of 21st Century banking, and Galileo offers a tremendous boost in this direction. Whether the SoFi member is an individual, a gig laborer, or a thriving business entity, SoFi is building a fortress that will anticipate and tend to every need.

Hong Kong-based 8 Securities is an app-based robo-advisor and investment facilitator. Launched in 2012 by E-Trade alumni Mathias Helleu and Mikaal Abdulla, it was the first mobile-only financial application of its kind in Asia. Allowing users to pick their own stocks to buy or to leave the big decisions to computerized algorithms that could be adjusted according to risk tolerance, 8 Securities was an instant success. Like SoFi, 8 Securities provides investment services without the encumbrance of trading commissions. In fact, several overlaps existed between the two companies. These overlaps, though, could also be viewed as synergies. So, with its second major purchase for the month, SoFi heralded its acquisition of 8 Securities early last week. The move is the product of an exhaustively considered exploration of where to start an overseas expansion, and SoFi CEO Anthony Noto’s conclusion that Hong Kong was the “sweet spot” that had a sophisticated populace and a need for innovation. The company will be renamed SoFi Hong Kong. Unlike the Galileo deal, SoFi Hong Kong will serve to create the first international foothold for the company and its established uses rather than enhance and expand its overall functionality. They are building their audience. The likelihood of SoFi losing its utterly dominant position as “the bank for millennials” is fading fast.

With sincere respect to those who have been sidelined by the spread of coronavirus, and particularly to those who have suffered from illness or worse during a tragic moment in history, we at Iron Edge VC are thankful that our business has remained consistent, and perhaps even more vigorous, since the beginning of this year. We have been working in a conscious and sensitive fashion, but we have remained determined to work as hard as ever within the newly established guidelines of government. This attitude inspires in us a renewed admiration of SoFi and its leadership. The pandemic isn’t making them hide under their desks. To the contrary, they are plowing forward and unapologetically fortifying their business.

It is important to understand that one cannot buy shares in SoFi in today’s public markets. You can’t even buy SoFi stock through the SoFi app! It is currently a privately held company. Your friends at Iron Edge VC can get you in through the front door and give you access nonetheless. Our inventory is priced at a very attractive valuation for now, but SoFi’s functional and geographical expansions could change this quickly. If you would like to learn more, or if you know of anybody else who would, please do not hesitate to contact us.