Get an Edge™ with news content.
Home
>
Blog
>
Pre-IPO Market: How and When to Invest 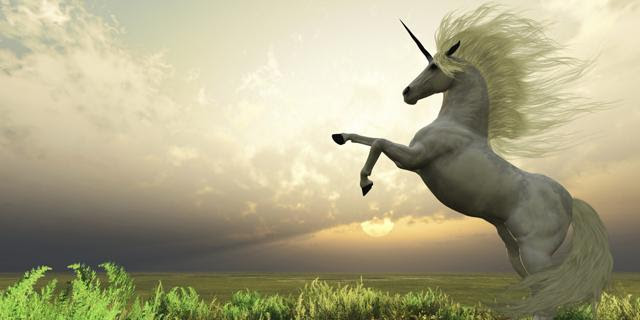 Pre-IPO Market: How and When to Invest

Today, for the first time since we began sending out weekly newsletters three years ago, we present the work of a contributing author instead of Iron Edge VC’s Fund Manager. We thank Troy Douglas of Covenant Venture Capital for the generous contribution of his time in presenting the following article.

The financial industry has been expanding exponentially with new tech innovations we would have called impossible just years ago. Drone delivery services, fully automated robot autism therapy, dairy-free milk born in a lab, disruptive technology companies and products have been not just emerging in the market but dominating it. That being said, with the financial industry hitting fast forward on innovation, the same has happened with its returns. Now where do you go for those returns? How do you invest in the new tomorrow? This brings us to Pre-IPO trading in the private market.

In this article, I’ll provide a brief explanation of the Pre-IPO “Unicorn” market and how to navigate it to yield the highest returns with the lowest risk possible. Using key indicators and a structured execution process, some monster VCs such as Tiger Global, Sequoia and IVP have been able to not consistently grow, but consistently multiply their capital. Let’s see how they do it.

First, Pre-IPO unicorn is a phrase commonly used in the private market and simply refers to a company valued at $1B or more. Silicon Valley (inclusive of other centers around the world) can be properly described as an “Integrated technology and finance machine” that mints over 100 new unicorns per year. Picture the brightest top universities (ex. MIT, Princeton, Stanford, Harvard and more) all developing technologies so advanced, they’re reshaping life and business as we know it. How do you find these ideas before they turn into multibillion-dollar companies? With the development process of a unicorn being so consistent, this process isn’t nearly as difficult as it sounds. I’ve broken this process down into four steps:

That’s where we come in. Unfortunately, unless you have a blank check, and $10M, you can’t invest in a fund such as Tiger Global or Sequoia directly. However, through deep research and analysis, we’ve been able to replicate their investment thesis exactly through Series D to exit. Don’t believe me, believe the numbers. Below are juxtapositions between share price and date of the Series D vs IPO of three well-known unicorns in which Tiger Global participated. These returns help prove that maybe the Series D to Exit thesis isn’t such a bad idea.

Finally, by now hopefully you have a better understanding of the unicorn market and more specifically how late-stage VCs have been making remarkable returns, and how you can follow them and us to a new realm of high returns. Thanks for reading my article and good luck on catching your next unicorn.