Get an Edge™ with news content.
Home
>
Blog
>
The Impossible Breakfast: Why It Matters More than You Might Think 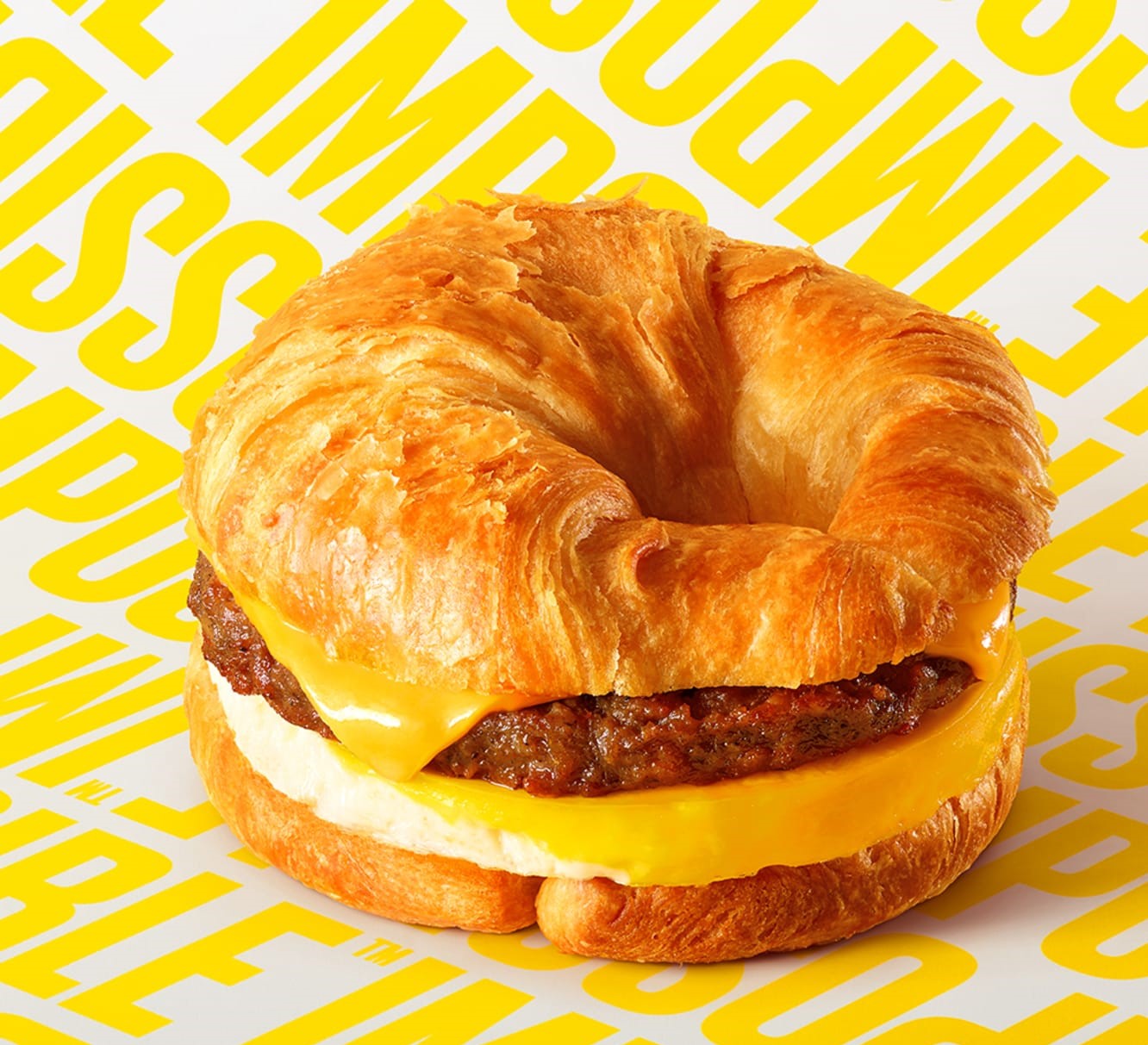 The Impossible Breakfast: Why It Matters More than You Might Think

Fifteen months ago, Burger King took a bold step when they introduced the Impossible Whopper --- an entirely meat-free version of their flagship burger that had been around for sixty-two years. When served without mayonnaise, the Impossible Whopper even qualifies as a vegan meal. Apart from catering to those who have sworn off red meat, BK’s new menu item opened the doors for diners who abide by religious dietary standards such as Hindu, kosher, or halal restrictions, and for Catholic customers on Lenten Fridays. What may have seemed somewhat gimmicky at the outset quickly evolved into something quite real: those who sampled the burger consistently proclaimed that the Impossible Whopper looked and tasted like the real thing, red juices and all, and that the consistency was hard to discern from ground beef. Almost immediately, Burger King outlets across the land were moving an average of fifty meat-free burgers a day. Burger King sales rose 5% that quarter, representing the most significant uptick in five years. The Iron Edge Culinary Research Department (actually, I) dispatched a team of taste testers (just me again) to a Burger King near the Holland Tunnel in New Jersey (My Impossible Adventure, October 17, 2019) and I can attest that what I ate was the same as the Whoppers I had so enjoyed in my youth. Burger King and Impossible Foods had an alliance that was bringing in serious bucks for both companies.

Riding the wave, Impossible Foods embarked on a campaign aggressively rolling out unprepared imitation beef, packaged in blocks like grass-fed organic USDA prime ground beef, to supermarkets across the country. It’s pretty easy to find now, as it is available at nearly 3,000 groceries and counting. The Chairman of the Iron Edge Stealth Italian Cuisine Committee (yours truly once more) picked some Impossible ground beef at Wegman’s and whipped up a hearty dish of Impossible Pasta Bolognese and passed it off as the real deal. My kids had no idea that what they had for dinner that night was a plant-based meat substitute.

Then, the pandemic hit. Consumers, alarmed by reports of COVID-19 illnesses among meat processing plant employees played it safe by switching to Impossible meats. The closure of some of those plants created a shortage of ground beef, and in some cases Impossible was the only option in the supermarket coolers. Although it was driven by unfortunate circumstances, Impossible Foods was the beneficiary of a rapidly increasing customer base. As people became more familiar with plant-based meats, a growing consensus established that the Impossible product tasted better and felt more authentic than that of its only direct competitor, Beyond Meat (NASDAQ: BYND), which is now up an astounding 420% from its its May 2019 Initial Public Offering price. Impossible’s domination of the taste test is not merely a matter of subjective opinion --- it is based in science. Impossible Foods beef contains a natural food molecule called heme, absent in Beyond Meat’s offerings, signaling to your brain that what you are eating truly is meat.

Last month ushered in an advancement for Impossible Foods that has obvious benefits to the company’s bottom line --- and some more subtle indications of great things to come. In June, Impossible’s partnership with Burger King was reinforced with the rollout of the new “Impossible Croissan’wich”, a variation on the fast-food chain’s breakfast entrée that uses a plant-based sausage. At the same time, Starbucks introduced the similar “Impossible Breakfast Sandwich”, also using Impossible sausage. Sales of both of these have been robust and the sandwiches are well-reviewed, rendering Impossible’s most significant expansion into a different type of meat a rousing success. They nailed the sausage the same way they did for beef.

While this all sounds very promising for what the future holds in store for Impossible Foods, one must look beyond our shores to Asia in order to discover a massive revenue source lying in wait. While we can’t seem to get enough beef and chicken on our plates, pork is the biggest seller worldwide. According to the National Pork Board (not I this time; that one is a real thing), Chinese consumers eat about 35% more pork than Americans do. More than half of the world’s pigs are eaten in China. This is a market that often is understandably overlooked by western investors. While Impossible is currently awaiting food safety regulator approval to sell in Europe, they already have the green light in Asia, and they have identified China as a “huge priority”. Meanwhile, China is facing issues with meeting local demand for pork products. Apart from geographical limitations yielding inadequate space to raise enough pigs, the country is suffering from several regional outbreaks of African swine fever. While that disease cannot be transmitted from animal to human and the USDA does not consider it to be a direct food threat, it is making things harder for Chinese farmers who want to keep their pigs alive. They cannot meet the demand coming from Chinese kitchens. Enter Impossible Foods’s convincing pork offerings and the problem is solved, with the company raking in the profits.

Asian investors seem to be on to this potential windfall. Last March, Impossible Foods raised about $500 million in a funding round spearheaded by Mirae Asset Global Investments from South Korea, Hong Kong's Horizons Ventures, and Temasek out of Singapore. Also participating in that round was Silicon Valley’s Khosla Ventures, founded by Indian-born Vinod Khosl. Added to a $300 million raise ten months earlier, the most recent cash infusion has elevated Impossible Foods’s valuation to roughly $4 billion. Since 2019, then, they have grown by 50%, and some analysts have the company doubling in size by next year.

Impossible Foods earned $32 million in revenue in 2017, $90 million in 2018, and $130 million in 2019. They are projected to take home $220 million in 2020, representing a sevenfold increase in three short years. This, mind you, is with only a small fraction of the benefits that will come from Chinese and other Asian demand are counted. Furthermore, Impossible has yet to even create a chicken offering, although that would be a safe bet for a future strategy. In a universe of tremendous opportunities and after a period of rapid and prodigious growth, the company seems to have its best days ahead.

Here’s one more interesting --- and very relevant --- fact about Impossible Foods: unlike Beyond Meat, Impossible shares are not available for purchase on any stock exchange. You cannot log on to your online trading account and scoop up a piece of this promising company. Never fear, though, because your friends at Iron Edge VC are here to help. We can escort you through the front door and give you access to this exciting company through our Fund today. If you would like to learn more, or if you know of anybody else who would, do not hesitate to contact us.