Get an Edge™ with news content.
Home
>
Blog
>
The Many Paths to the Public Arena 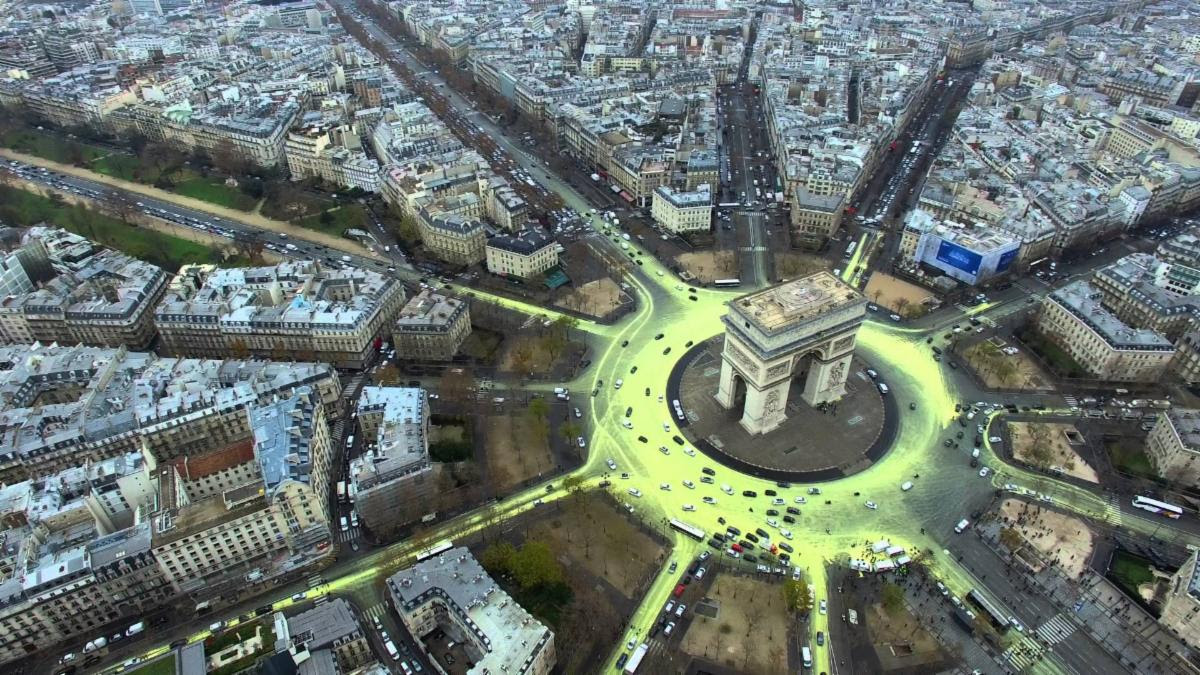 The Many Paths to the Public Arena

If you have been a loyal reader of Iron Edge’s company updates, we thank you, and we sincerely hope that you have been enjoying the content. Our goal is to inform you about the finer points of the private companies to which we offer access, and to raise interest in and awareness of the pre-IPO market. These “newsletters” that find their way into your inbox every week usually focus on individual companies in which we have invested for the purpose of providing you with access through our funds. From our end, though, the routine occasionally presents a challenge. It is with much thoughtful consideration that we curate our portfolio and, as a result, the list of companies about which we want to tell you is often not very long. The goal is to put the offerings in a rotation, so you’re not hearing about the same businesses week after week. For this edition, as we have done from time to time in the past (most recently with A SPACtacular Case of Deja Vu, December 9, 2020 and Pre-IPO 101, April 14, 2021), we will step away from the specifics and go over the basics.

As the Iron Edge community continues to expand, we have come to learn that our accredited investors and our accredited potential investors have very diverse personal and professional backgrounds. The paths that have brought people into our audience are quite varied. We don’t cater exclusively to investment gurus. We count among our ranks many doctors, lawyers, accountants, entertainers, athletes, and so on. While we would be happy to know that you have valued the experience of learning more about companies like Udacity, Amplitude, NextRoll, and Orbital Insight, we recognize the possibility that you might not fully understand what exactly we offer at Iron Edge. With that in mind, today we will lay a foundation that might clarify the finer details.

When an enterprise is just starting out, public awareness of the business and general understanding of its operations are, naturally, quite low. If the company has a great business model and it’s adept at making things work, it would typically try to solicit private funding. This money comes from well-capitalized investors who specialize in the risky yet potentially lucrative practice of early-stage financing. As the company grows and begins to produce meaningful revenue, it attracts more of these early-stage venture capital professionals into subsequent funding rounds. At this point, you may picture the set of Shark Tank, with the founder of a young company nervously pitching to a group of poker-faced tycoons. When the firm’s valuation eventually crosses the $1 billion-mark, clever market observers begin referring to it as a “unicorn”, and that’s when public awareness and interest really begin to perk up. It’s also when your friends at Iron Edge put a sharper focus on it, and perhaps start composing a captivating email to tell you about it.

After some years of maturing, the company might decide that it’s time to “go public”, or, to make its shares available for everybody in the free world to buy. The most common way of doing this is through an Initial Public Offering, or IPO. The IPO process starts with the selection of an underwriter (think names like Morgan Stanley and Goldman Sachs). The underwriter assists with the creation of brand-new shares in the company, and then takes those shares on a “roadshow”, selling the company’s equity to mutual funds, broker-dealers, insurance companies, and other investment banks. Then, the underwriter helps set a price for the soon-to-be-public stock. On the appointed day, the company debuts on a public platform like the New York Stock Exchange or the NASDAQ to much extravagant fanfare. From that point, its trading is accessible to all investors on every business day along with other public companies like McDonald’s, Disney, and Microsoft.

An exception, and a rarer method of going public, is called a Direct Listing. This is when no underwriter is hired, no new shares are issued, and the company sells already-established shares to the public, automatically transforming those shares into publicly traded securities. Although a Direct Listing lacks the safety net of the underwriter’s attention and the support garnered from a roadshow, it is a significantly less expensive process and it is often free from the six-month “insider lockup” period that traditionally follows an IPO. In April 2018, Spotify was a company with high visibility that successfully conducted a Direct Listing, its first trade ticking at $165.90, well above expectations. Last September, Palantir Technologies launched with a Direct Listing, allowing 20% of its shares to trade on Day One, with the other 80% locked up for about a half a year.

Then there’s the Special Purpose Acquisition Company (SPAC) model. This technique has been around for decades, but their popularity has spiked dramatically since last spring. A SPAC is a company formed and filed with the SEC, allowed to trade on an exchange even though it has no specifically stated business operation. Its sole purpose is to raise capital which it will eventually use to acquire a private company and deliver it to the investing public. The great benefit of these “blank check” companies is that they provide a back door into the public arena, sparing the target company many hours of red tape and road shows. It is a quick payoff and a smooth transition for a private company’s shareholders.

With that foundation, please consider what Iron Edge does. We are a mid- to late-stage private equity investment fund. As earlier implied, we do not become involved in those riskier initial financing rounds, but we jump in when there is a higher name recognition. It is worthwhile to note that our sales of private shares often take place years before an IPO (or Direct Listing, or a SPAC merger), but that’s a meaningful factor of how we can buy them at much lower prices. It’s why several investors bought Spotify at $82 - $137 (stock split adjusted) and sold shortly after the Direct Listing above $180, in some cases at nearly $200 and higher. It’s why we sold Palantir to our clients below $6 just weeks before its Direct Listing announcement, and those investors are currently exiting over $20. Before their SPAC merger announcement, our SoFi series at Iron Edge VC were settled in around $9, and the public trading near the end of this month is on track to commence in the $30’s.

What we have noticed in this long, elaborate exercise is a massive shift since the 20th century in who rakes in the profits surrounding a company’s public debut. Startups once wasted relatively little time in going public, and average Joes and Janes had a chance to jump in at an earlier point in the company’s growth trajectory. With massive VCs providing bounteous capital and, therefore, incentive to delay an IPO, ground-floor opportunities were eventually withheld from mere mortals. Examinations of private versus public markets reveal some interesting data. A recent Boston Consulting Group study proclaimed that “two-thirds of private equity deals resulted in at least 20 percent annual growth for the purchased company, with nearly half realizing 50 percent annual profits or better. For investors, private equity outperformed stocks by 4 percent in the U.S. over the last 20 years”. Bloomberg reaffirmed the assertion in an article in October 2019. “For investors, the draw of private equity is simple: Over the 25 years ended in March, PE funds returned more than 13% annualized, compared with about 9% for an equivalent investment in the S&P 500, according to an index created by investment firm Cambridge Associates LLC.”

Iron Edge VC’s mission is to put some equity back into equities. We allow the individual to share in the “edge” that the funding titans have been usurping. We provide a place where you can invest shoulder-to-shoulder with those who have amassed great fortunes by planting a flag in innovators that have their best years ahead.

We hope you learned something today, or perhaps enhanced your understanding of something you already had partially figured out. Whatever the case may be, Iron Edge wants a customer base that understands our process and, more importantly, the returns that it may yield. In this spirit, we will make a request of you. Help us write some of our future newsletters. Think of what you would like to learn about --- anything at all in the realm of pre-IPO investing --- and let us know what it is. You can contact us at getanedge@ironedgevc.com with your queries. Armed with a better understanding, we will be able to shed some light in forthcoming emails. We will not identify those who ask; we only want to know what it is we should be explaining. After all, asking questions often leads to wonderful, unexpected results. Beyond that, we sincerely would like to hear from you.

As always, shares of our Funds are available on a first come, first served basis.