Get an Edge™ with news content.
Home
>
Blog
>
The Money in the Bank 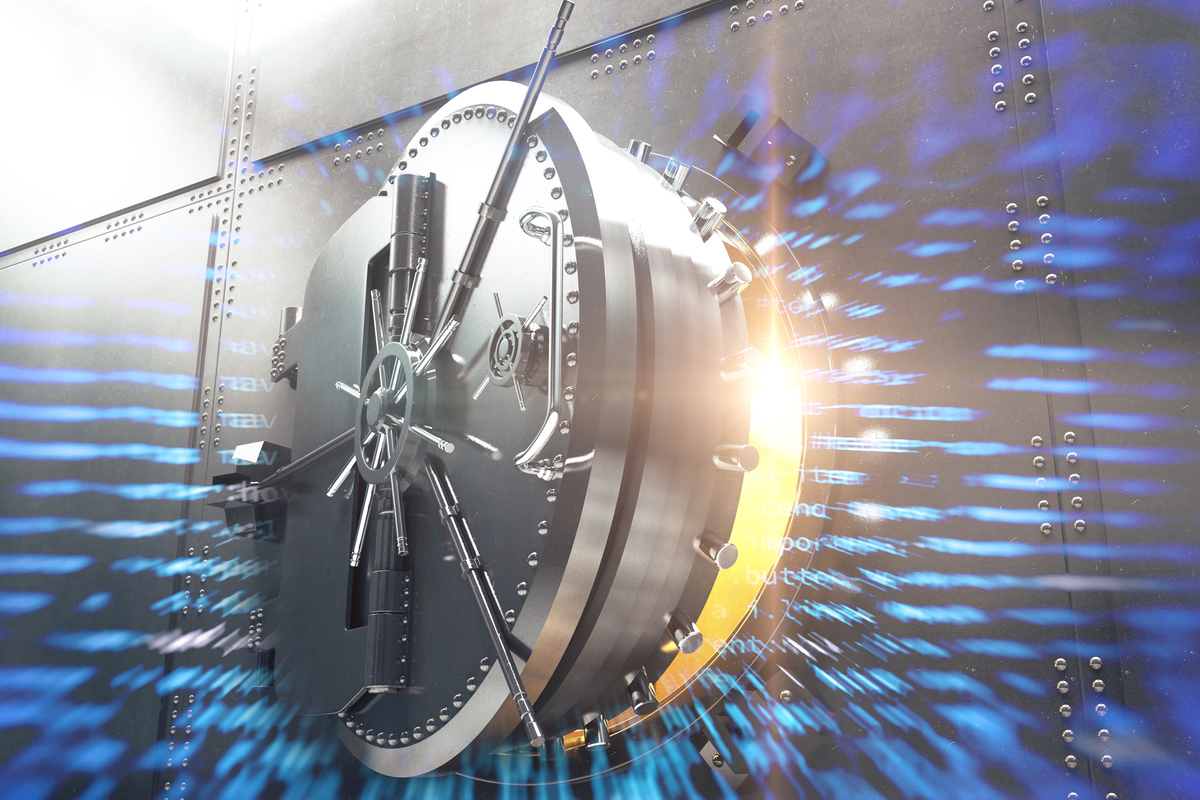 The Money in the Bank

Three weeks ago, your Iron Edge VC newsletter told you about some of the exciting possibilities of how Social Finance, Inc. (aka SoFi) might grow more efficient, and more valuable, in the coming months and years (SoFi: Growing Larger, Expanding Further, July 22, 2020). From that email, in case the memory has already faded for you:

What’s more, SoFi two weeks ago filed an application with regulators to establish SoFi Bank. If successful, SoFi would be the sole owner of the new bank, dramatically lowering its operating costs and presumably passing the savings on to its members… To date, SoFi has provided more than $50 billion in loans. Having their own bank would go a long way toward taming their operating costs by eliminating the expensive and time-consuming exercise of honoring the lending regulations that vary from state to state. Also, funding loans with their own base of deposits would add yet another layer of cost efficiency. After SoFi’s great strides last April, and now this, we are really getting the picture. This company isn’t likely to stop improving and innovating at any point in the foreseeable future.

That’s what I intended to be the central message of the newsletter when I wrote it. Upon further examination, though, it seems that the point may have been drowned out by details of SoFi’s strategic acquisitions last April and of the company’s rapidly increasing year-to-date number of customers, or “members”. Those developments are, naturally, very encouraging for anybody who already had the foresight to invest in private SoFi shares through Iron Edge, but they may have distracted from what was meant to be the true payoff. This time, then, I will devote more than one measly paragraph to putting a spotlight on how earning a banking license will be a revolutionary development for this fintech pioneer. I hope to make it clear why this should matter to anybody who likes to make money.

Over the course of its existence, SoFi has expanded in many directions, all of them structured to render the company a comprehensive financial services facilitator. With features that offer automated and user-directed investing, financial advisory, cryptocurrency trading, and many other useful tools, it has become a veritable Swiss Army knife of personal finance neatly folded into one powerful phone app. Still, their origin sprang from the realm of lending. Founded in 2011, SoFi started as an experiment conducted by Stanford Business School students Mike Cagney, Dan Macklin, James Finnigan, and Ian Brady. They wanted to address the seriously flawed student loan system that has buried countless young Americans in debt. The inaugural SoFi program connected 100 student borrowers with 40 wealthy Stanford alumni, who personally financed loans valued at an average of about $20,000. Everybody won: The students received funds at a reasonable rate, the alumni lenders collected a return on their investments, and SoFi retained a piece of the interest for their efforts. From there, the flagship student loan program blossomed and expanded dramatically: within four years of this initial $2 million exercise, SoFi was the largest student loan provider on Earth. The logical next step for the company was to apply their model to other types of loans like mortgages and other personal lending.

As demand for SoFi’s favorable terms swelled, they were forced to secure capital from other sources. Without a national bank charter, a company is not authorized to accept deposits as they would be uninsured. Without a pool of deposits, money to lend out has to come from external providers. Money managers who step in to satisfy the need don’t do it for fun --- they impose percentage-based fees for their efforts. In other words, money ain’t free. Apart from the obvious expense of paying the fees, the endeavor generates the expense of paying SoFi employees to root out these capital sources and negotiate the transactions. Sure, it’s wonderful to write more and more loans year after year, but the cost of obtaining the money to lend almost certainly would have to swell proportionately. Consider this: in a year that SoFi puts out $10 billion in loans, each percentage point paid to money managers represents $100 million in operating expenses before even writing the paychecks of all of the SoFi employees who deal with the money managers. That, my friend, is a lot of dough, and the presence of an insured banking arm with a national charter would make those costs vanish almost instantly. It’s not an exaggeration to say that this would be a game-changer for SoFi’s bottom line. It’s easy to understand why they filed an application last month to get the ball rolling. On July 10, SoFi announced its intention to establish the wholly-owned SoFi Bank, to be based in Utah, licensed to operate with federally insured deposits nationwide.

A few years ago, SoFi applied for industrial loan company (ILC) status, which would allow deposit insurance of the same class with which GMAC supported automobile financing. Even before SoFi withdrew that application when founder and then-CEO Cagney resigned from the company in 2017 amidst a sexual harassment scandal and accusations of failure to properly supervise those who worked under him, the effort faced resistance. Critics asserted that the ILC allowance would provide SoFi with a Trojan Horse entry into an FDIC-insured online retail business, should they choose to expand in the direction of competing with the likes of Amazon. They argued that GMAC was a great example of what could go wrong. Perhaps it is fortuitous that the ILC plan was abandoned: the current approach is more straightforward, and it is thought to be enabled by the easing of regulatory strictures. For evidence of the FDIC’s more permissive stance toward Silicon Valley companies, one need look no further than another fintech behemoth. Payment platform Square got the nod last month, and they expect to launch their own nationally licensed bank in Utah next year.

This time around, protests from the naysayers seem to have much less bite. Some mid-sized American banks and banking trade groups have expressed opposition to SoFi’s new quest, but now the narrative is widely perceived as a thinly veiled attempt to smother potentially fierce competition before it has the chance to develop. In cases like this, the circumstances that will most benefit the end consumer (including competition) usually come out on top.

SoFi has not yet been given the green light to open its own bank, but the prospects seem quite favorable. Even without such a boost, the company has been creatively innovating and growing at a breakneck pace. Add to that dramatically reduced expenses, and you’re looking at a hidden gem. The lack of widespread understanding of what SoFi is all about and of the brilliant moneymaker it could easily become has suppressed share pricing for the moment. Our inventory reflects this wonderful opportunity. Of course, SoFi shares are not yet available to the investing public. It is a private company, but your friends at Iron Edge VC can put a piece of this promising enterprise squarely in your hands before the masses drive the ticker skywards. If you would like to learn more, or if you know of anybody else who would, do not hesitate to contact us.