Get an Edge™ with news content.
Home
>
Blog
>
Unicorn Logjam 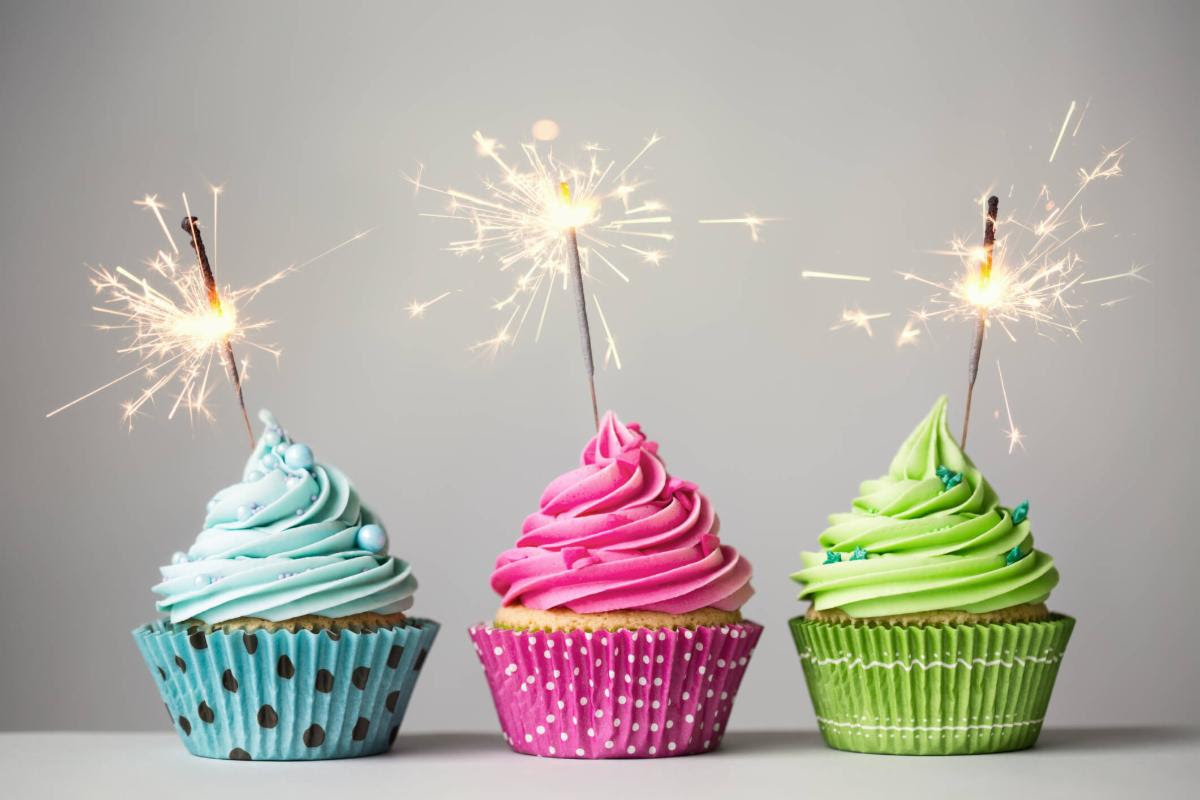 On October 22nd, 2018, I received from the State of Delaware copies of two Certificates of LLC Formation which I had earlier submitted, now stamped with the state’s official acknowledgement. This marked Day One for Iron Edge Management LLC and for our first investment fund, Iron Edge VC LLC. The bureaucratic consecration from the First State would represent the birth moment of our company. This Friday, then, will be our firm’s third anniversary. Iron Edge’s youth is, perhaps, somewhat deceiving. While our beginnings were admittedly humble (our first office was a 10’ x 15’ basement room underneath a home design store in Summit, NJ), Iron Edge VC has always had the benefit of many collective years of experience in the broader financial markets as well as in the more specific pre-IPO category. We’ve been at this game for a long time; some of us were investing in Facebook a decade ago while it was still privately held.

What has made the difference thus far, and what we believe sets Iron Edge VC apart from other pre-IPO investment outfits, has been the fortuitous joining of hardworking and dedicated professionals. Our team has been, from the beginning, steadfastly committed to a mission of building something special. Aside from our General Partners and our senior employees in the United States and abroad, we have been blessed with an energetic and talented support staff that feels like family while they keep our gears turning. A loyal and steadily growing community of Limited Partners who have put their faith in us have made our business operation quite uncomplicated. We have navigated the occasional bumps in the road with a determination to learn from our challenges, and we mark our triumphs with humility and gratitude. It’s this last bit, though, that feels most prevalent to us. The past three years have brought before us countless individuals with whom we are grateful to have had the opportunity to do business. From the bottom of our hearts, we sincerely thank you.

Since those days in the cold basement with steel bars on the high-up windows, we have experienced meaningful growth. Our initial investment fund has been joined by four more, and the sixth fund will launch soon. While we are still based in New Jersey, we have branched out to open offices in Miami, London, and Dubai, with plans to soon establish a presence in Boston and Los Angeles as well. We have established and maintained crucial relationships with broker dealers, family offices, and private companies at various funding stages. These developments equate to a better ability to serve our clients with exceptional investment opportunities. Amidst all the hard work and dedication, though, we recognize that we must acknowledge the tailwinds. To some extent, in that we were truly in the right place at the right time, part of our success story is owed as much to serendipity as it is to hard work.

Pre-IPO investments have been available to high-net-worth individuals for about ten years, but the practice gained some pronounced visibility right around three years ago, when Iron Edge VC was in its infancy. At that time, legions of programmers employed at Palantir Technologies were unsure when, if ever, they would be able to sell their shares on the public markets. Word spread around Silicon Valley that vehicles had been formed to let these people cash out, and suddenly a thriving market came into being. Scattered pre-IPO transactions in Uber, AirBnB, Spotify had already been taking place. As those companies went public at higher levels, enriching investors who had secured the insider positions, the appetite for Palantir shares exploded. The course of events wasn’t entirely unpredictable, but there is no denying that Iron Edge VC stepped into the arena at the perfect time. Palantir went public via direct listing (NYSE: PLTR) in September 2020. For all who had invested in our Palantir series, it was a very successful exit. It was a great boost that helped us launch our business.

Another observation of venture capital in the last three years, and one that also adds a certain robustness to our young enterprise, is the sheer volume of funding that has been feeding a fast-growing number of “unicorns”. In VC parlance, a unicorn is simply a privately held company with a valuation exceeding $1 billion. During the third quarter of 2018, according to data from TechCrunch, 51 new unicorns were born, bringing the grand total of unicorns out there to 339. During the 2021 third quarter, 127 new unicorns brought the tally to 848. The increase in companies that have been able to attract enough funding to elevate them into unicorn status has had the effect of reducing the urgency to go public. After all, why rush into paying an investment bank to issue new shares and sell them on a road show when there’s VC money pouring in? 848 unicorns is a new high-water mark. You might call this an extremely target-rich environment for a pre-IPO company. We routinely receive calls from clients who are seeking investments in companies we’ve never even heard of.

More money is being thrown at these unicorns. According to TechCrunch, global startups raised less than $75 billion in the third quarter of 2018, but they raked in nearly $160 billion last quarter. This astounding 114% increase took place during Iron Edge VC’s thus far brief lifespan. A venture bull run like this feels quite gratifying, but mostly on the surface. A pessimist might caution that the music must stop at some point and that a swelling mania often leads to a bruising end. Indeed, an across-the-board economic downturn could imperil the crowded unicorn field. A forced increase in fiscal conservatism might dry up the opportunities for exits at the desired valuation. What’s more, SPAC deal flow has lost momentum, rendering that path to liquidity a less reliable safety net. We don’t mean to enter our fourth year of business with a “doom and gloom” perspective, but we also don’t want to be guilty of being sucked into the hype.

An Iron Edge newsletter that you might have received before our first anniversary (Going Public, Demystified, July 25, 2019) expressed a certain investment approach: “When the firm’s valuation crosses the $1 billion-mark, clever market observers begin referring to it as a ‘unicorn’, and that’s when public awareness and interest really begin to perk up. It’s also when your friends at Iron Edge put a sharper focus on it... We are a late-stage private equity investment fund. As earlier implied, we do not become involved in those riskier initial financing rounds, but we jump in when there is a higher [valuation and] name recognition.” Times change, though, and investment philosophies change with those times. We no longer equate high valuations with greater stability. Indeed, a high valuation is often earned and well-deserved, but sometimes it’s nothing more than misplaced euphoria. We won’t name names here, but the unicorn kingdom is loaded with pumped-up showpieces that we believe will pack much less of a punch when they eventually go public. At the same time, we have identified a bunch of companies valued at less than $1 billion --- let’s call them pre-unicorns instead of pre-IPOs --- that we believe show the promise of longevity. Give us a call some time to talk about those.

We at Iron Edge VC are proud of what we have built over the past three years, and we hope to continue to reach new heights. We understand that attaining this goal depends on an ability to react to prevailing market conditions. The enthusiasm surrounding ever-increasing levels of venture capital and the resulting spawn of unicorns is, in many ways, cause for excitement, but we have lived through enough bull and bear markets to remain level-headed. This is the crucial part of our cumulative experience that helps us to curate our pre-IPO --- and pre-unicorn --- portfolio. If you would like to learn more, or if you know anybody else who would, please don’t hesitate to contact us by clicking “Get in Touch” below.