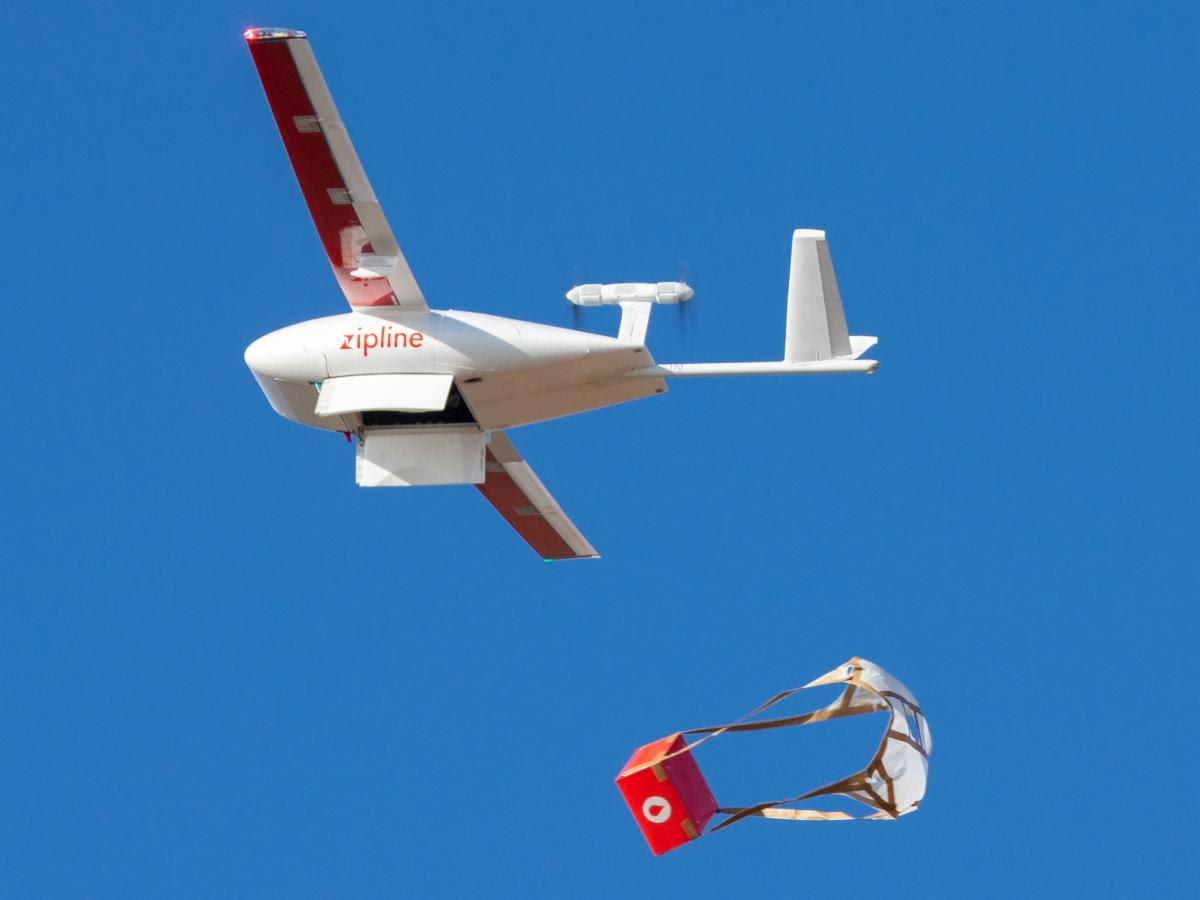 One afternoon in March 1997 an expectant mother, in the latest moments of her pregnancy, is carried into a medical facility by extremely concerned members of her family. The building is plain and rather dilapidated. It would not be recognized by most western observers as a modern hospital. The available staff and supplies leave much to be desired. The facility is located in Gahini, in Rwanda’s eastern province. The mother is bleeding profusely. The presiding physician calls for three units of blood to save the mother’s life. To the family’s great dismay, none of her blood type is available for miles. Rwanda’s capital city, Kigali, is about thirty miles away, and the roads separating Gahini and Kigali are largely unpaved. Making matters worse, March is the middle of one of Rwanda’s two annual rainy seasons. This, combined with Gahini’s proximity to Lake Muhazi, is nearly certain to flood the pathways and make travel considerably more difficult. At a time when minutes count, it could be hours before the life-sustaining fluid arrives. The woman’s chances of survival are minimal at best.

The account you just read was made up, but calling it “fiction” might be a bit of a stretch. More likely than not, such a course of events has unfolded exactly as described hundreds of times throughout Rwanda, in other African countries, and among other underdeveloped or economically disadvantaged regions worldwide. The situation, alien as it may be to those living comfortably in more affluent metropolitan areas, is heartbreaking to any rational person.

One afternoon in March 2021 a woman, ready to deliver a child but bleeding out, is carried into the dilapidated building that meekly serves as Gahini’s urgent care center. Knowing that the blood supply is nearly empty and that the roads leading from the capital city are flooded and unpassable, the doctor is concerned, but he is prepared and quick-thinking. With his smartphone he sends a text message to the Zipline droneport in Kigali: We are in urgent need of three units of Type AB+. Thirty minutes later, a package attached to a small parachute lands softly in the mud a few steps away from the facility. The mother’s blood is replenished, she delivers a healthy baby girl, and she lives on to nurture her daughter through a happy life.

Although perhaps heavy-handed on the sentimentality, this hypothetical account is fortunately the direction in which some advancements are taking us. Five years ago, you might have been told that by the third decade of the twenty-first Century (now), Amazon would be plopping down your toothpaste and dog food in your backyard and sparing you a tedious trip to the Stop & Shop. Alas, this level of convenience is not yet upon us, but it is comforting to know that a more meaningful use of drone-delivery technology is currently underway. Of course, it’s not restricted to donated blood. Vaccines, medicines, and all sorts of other medical and surgical supplies are included in Zipline International’s payloads. The usefulness of such a dramatically improved distribution system is abundantly evident, particularly during the Covid-19 crisis.

In 2011, Zipline originated in San Francisco with its founding as a company that made drones for the personal entertainment of hobbyists. In other words, it was basically a manufacturer of expensive toys. Three years later, founder Keller Rinaudo teamed up with Keenan Wyrobek and William Hetzler to redirect Zipline toward its more humanistic mission. From 2016 onward, the group has continued to develop its aircraft and open distribution centers in Rwanda, Ghana, and in the United States. In September 2019, world-renowned musician Bono joined the company’s board, thanks to his desire to provide care to places where the streets have no name.

Zipline’s drone operation is fascinating to watch. Click right here for a tutorial on how they work.

Continuing with distribution points in India and the Philippines, Zipline’s goal is to create a network that covers the entire planet. They believe, rightly, that nobody should be more than a half an hour away from life-saving materials. This applies to inhabitants of third-world villages and more developed regions alike. Last spring, Zipline executed long-distance deliveries of PPE and critical medical supplies to frontline workers in Charlotte, North Carolina, in an effort to combat the spread of the coronavirus. With an emergency waiver of FCC regulations and a partnership with Novant Health, Zipline has been able to bring items needed for treatment (and now, vaccines) to the locations in which they are most needed. In September 2020, Walmart announced a partnership with Zipline, taking the North Carolina model to other parts of the country for the delivery of a variety of health and wellness products.

Zipline has captured the attention of some of the private equity world’s most successful investors. Andreessen Horowitz, Sequoia Capital, Goldman Sachs, and Google Ventures, among many others, have all thrown their hats into the ring. Throughout eight rounds of funding, the company has raised over $233 million and boasts a valuation of $1.32 billion. If your investment strategy is to “follow the smart money”, then a company with this kind of capital raising history has dozens of bright, flashing arrows pointed in its direction. If you prefer to look at companies that are situated among an impressive group of peers, another detail might interest you more. Zipline stands at #7 on the 2020 CNBC Disruptor 50 list, ascending from #39 in 2019. This puts the drone operator shoulder-to-shoulder with the likes of Palantir, SoFi, AirBnB, Affirm, and Peloton. It suggests that Zipline will stick around long enough to change the world and to “disrupt”, quite likely taking its shareholders along for a lucrative ride.

Zipline is clearly a company that has noble intentions, with its serious determination to lend a hand to the imperiled and the impoverished. Nothing in the company’s short history or its anticipated trajectory suggests that it will stray from the course of providing aid and comfort to the neediest. The potential for expansion into more profit-driven areas does not detract from this benevolence. Indeed, increased and diversified revenue flows would do well to bolster Zipline’s kind crusade. That said, a reading of the tea leaves might lead one to conclude that Walmart has a lot more in mind for these state-of-the-art drones. The addition of non-health related consumer goods would certainly help Walmart’s bottom line and, let’s face it, Walmart cares deeply about that. The aforementioned heavyweight funders likely realize this, which would be a logical reason for them to be breaking out their checkbooks in such grand fashion. Although it may not fit hand-in-glove with the purest philosophy of lifting up the downtrodden, there’s absolutely nothing wrong with making a few bucks along the way. Even Bono would have to admit that.

Zipline’s shares are not yet available to the investing public. It is a private company, not for sale at the stock exchange, but your friends at Iron Edge VC can deliver your piece of this promising enterprise before the masses have the opportunity drive the stock price skyward. Demand for pre-IPO ownership is starting to bubble up in this name, but at the moment it is still early enough in the game to beat the rush. If you would like to learn more, or if you know of anybody else who would, do not hesitate to contact us by clicking “Get in Touch” below.